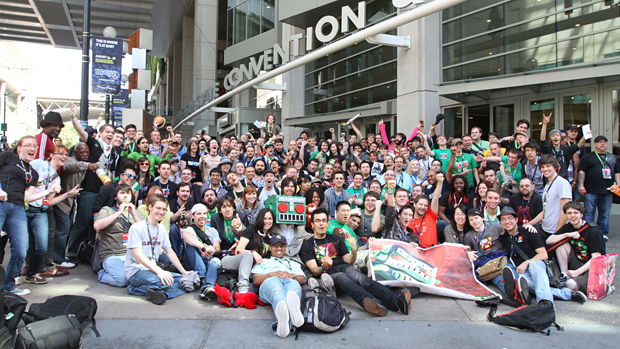 To be held in San Antonio

Penny Arcade heads Mike Krahulik and Jerry Holkin have announced “PAX South,” a brand new expo to be held in San Antonio, Texas. Not many details were given outside of those parameters, but my guess is it’ll function just like the other conventions in their wheelhouse.

So let’s take a count — now we have PAX Prime, PAX East, PAX Australia, and PAX South. While Penny Arcade mentioned paring down a few functions recently, it appears as if PAX isn’t one of them. All things considered, adding a PAX South is great news for people who can’t afford to make the trip out to either coast.

The first event will take place in January 2015.