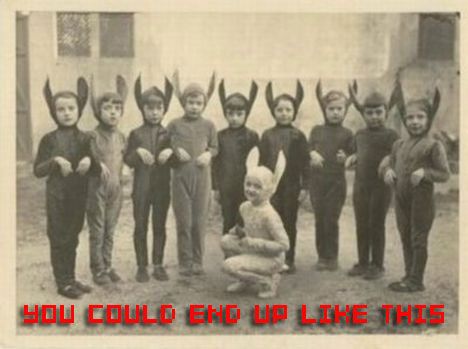 Greenpeace has definitely earned the reputation of tree-hugging hippies, but that’s not always a bad thing — they’ve accomplished a lot in the past with their mission to preserve nature. In the last few years however, they seem to be attacking videogames with a determined passion, even going so far as to make a painful PSA about the dangers of gaming — starring flinch-worthy recreations of some of our favorite characters.

Not content with that fine commercial, Greenpeace continues down the warpath, this time stating that there are chemicals in consoles that may affect sexual development. The recentGreenpeace scientific report, Playing Dirty, shows that consoles contain such dangerous chemicals as polyvinyl chloride, bromine, beryllium and phthalates … the latter which has shown to interfere with sexual development in mammals. That means you, compadre.

So, is your Wii worth keeping if your junk is at stake?