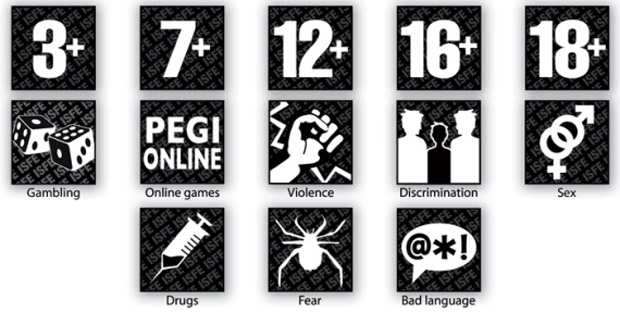 In the United Kingdom, the Pan-European Game Information, or PEGI, is going to be the only game in town. A bill passed Parliament yesterday that would make PEGI the one and only games classification system for games in the UK.

The BBFC and their adult ratings are out the door with this passed bill, which is a victory for the Entertainment and Leisure Software Publishers Association, who was pushing for PEGI to take over. This means that BBFC will officially lose its games classification role in the next Parliament.