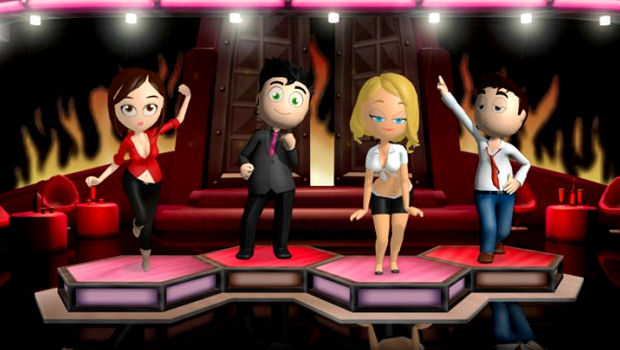 We Dare has officially become a three-lugged puppy with pneumonia, mercilessly kicked to death by a gang of professional wrestlers. That’s the impression I get of the game — mocked by gamers, abandoned by the publisher, and now criticized by European ratings board PEGI for “misleading” commercials.

The notorious video, in which a group of adults spank each other, indulge in casual lesbianism, and appear to pressure one woman into sexual escapades against her will, has been deemed unrepresentative of the actual 12-rated product. PEGI has ordered Ubisoft to take it down or face monetary fines.

The video is currently private on Youtube. At this rate, I think the three-legged puppy needs to have its neck stepped on.