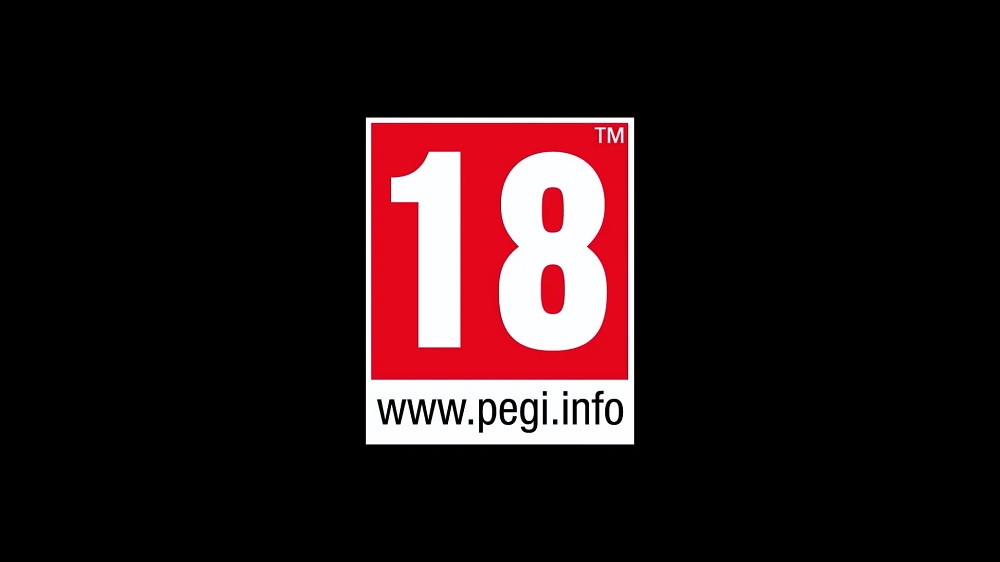 No delays expected during certification process

While the video games industry has been severely impacted by the ongoing COVID-19/coronavirus pandemic, it seems that the certification process will not be affected, at least within Europe and North America.

Both the Pan European Game Information (PEGI) and Entertainment Software Ratings Board (ESRB) have both confirmed that, although working remotely, they will continue to process certification for all upcoming titles, allowing upcoming games to pass an important hurdle en route to release. In a statement to IGN, a PEGI spokesperson said that remote working had left “minimal impact” on operations.

It remains to be seen whether these actions will see some games delayed in the east but released in the west, not to mention the many titles already pushed back by their respective publishers themselves, such as Naughty Dog’s The Last of Us Part II, Square Enix’ The Avengers, and CD Projekt RED’s Cyberpunk 2077, among others.