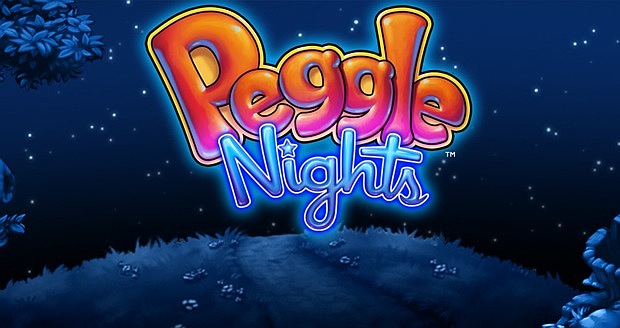 And it’s coming before the PSN version launches.

Earlier this afternoon, developer PopCap Games announced that the Peggle Nights add-on launches over Xbox LIVE on the morrow, debuting at 400 MSP — a stellar price for a host of fresh(er) content that should keep you biting your fingernails in frustration during the hours not spent playing the game and paying attention to dumb stuff like the phone, e-mail or work.