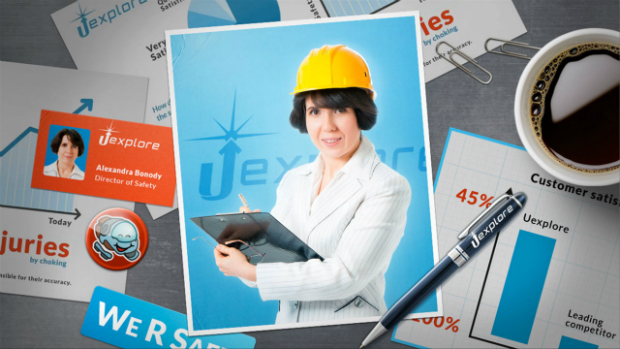 Affordable Space Adventures is coming out in one week, so developer KnapNok Games has released a new trailer for the cooperative sci-fi puzzle action title. In my time with it at PAX East, I found the use of the Wii U GamePad to be some of the best the console has seen. The communication required between teammates with asymmetrical roles was very cool.

Instead of hearing me talk about it, you can instead watch the trailer above, which illustrates the roles. If going at it alone, the one player controls every aspect of the ship, but when adventuring with three players, one controls the systems on the GamePad, one flies the ship, and the last mans the scanner.

Affordable Space Adventures is set to release for Wii U on April 9. Expect our review within the next few days.