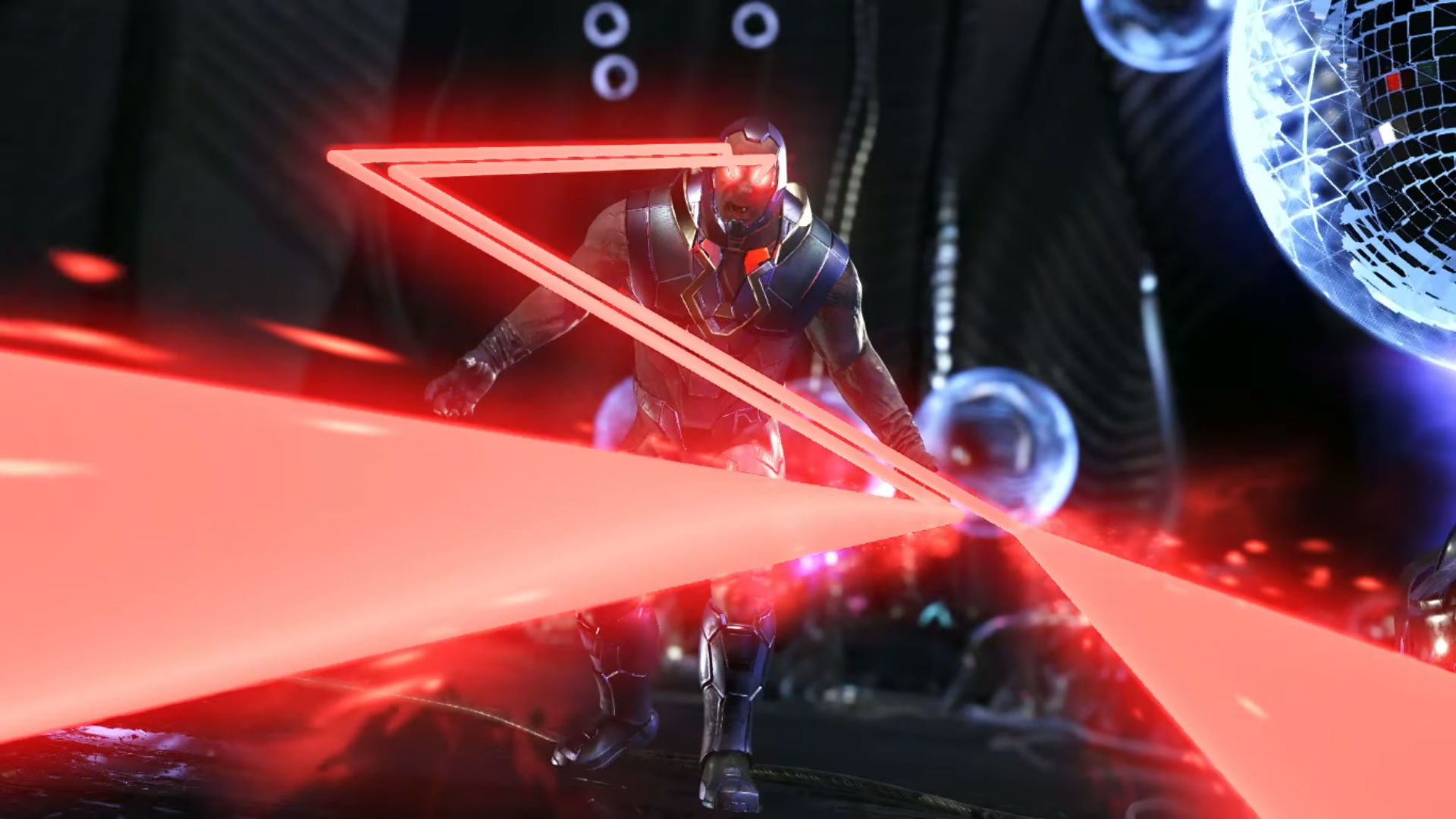 Although he’s locked behind pre-order DLC, and we’ve yet to see the more iconic villain leaked via achievements, here we have a gameplay trailer for Darkseid. I’m digging his Injustice 2 look, as well as how crazily animated the omega beam is, but he seems a little lacking.

Leave it to Superman’s rogues gallery to be kind of boring. Anyone inspired to pre-order Injustice 2 for Darkseid now? I’m not exactly chomping at the bit here. Folks are already disappointed with NetherRealm and Warner Bros.’ DLC plans, and Darkseid’s not even included in the nine planned additions. This may not be a good sign.

Too bad about those Source Crystals too.