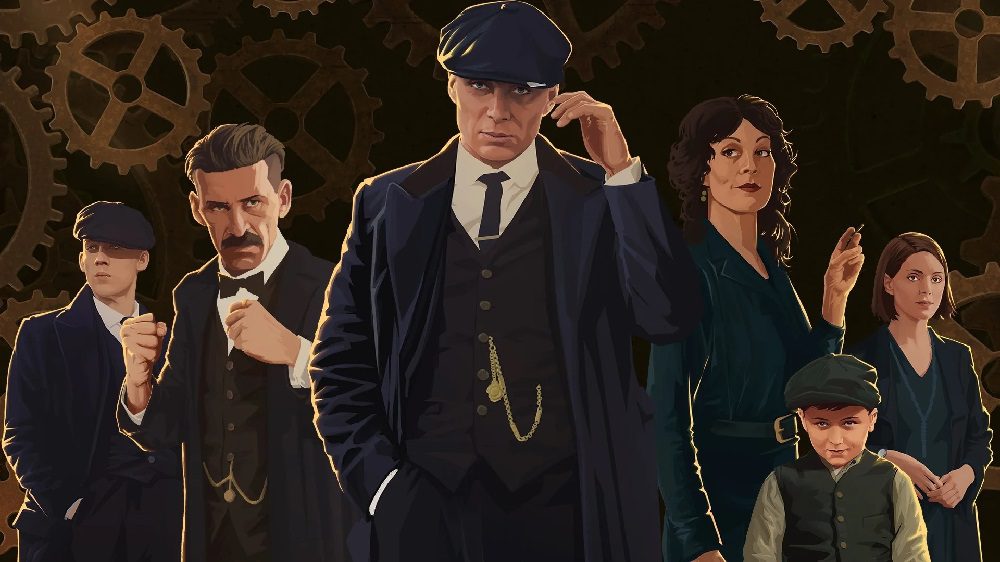 Leave nothing to chance

Curve Digital has announced that its Commandos-style stealth puzzler Peaky Blinders: Mastermind will launch on PS4, PC, Xbox One and Nintendo Switch on August 20.

“It’s an honour to be trusted with the Peaky Blinders license,” said game director James Marsden in a press release. “Our team has created a game that reflects the heart of what makes the show compelling: Tommy Shelby’s ability to manipulate friends, family and foes in pursuit of his master plan.”

Developed by Futurlab and based on the smash-hit TV drama, Peaky Blinders: Mastermind sees Tommy and The Shelby Family undertake a series of dangerous missions with razor precision. Players are required to perfectly time the movement of a team of unique characters, plotting each individual’s path of action on an adjustable timeline so that the entire gang works in perfect synchronicity. If things go down the drain, don’t fret, simply rewind a few steps and re-think – it will all come together in The Soldier’s Minute.