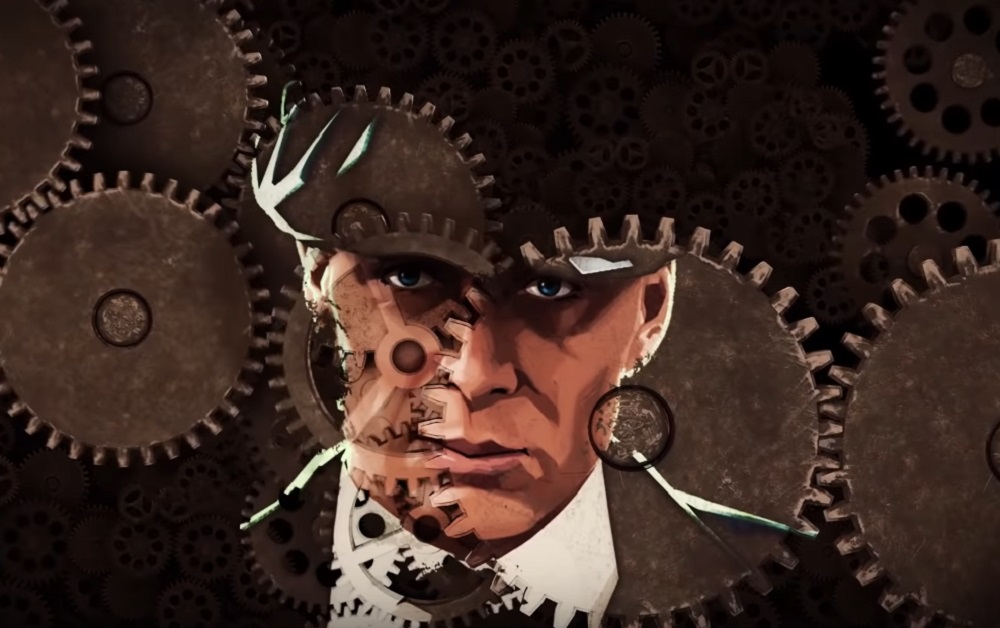 Smash hit TV series Peaky Blinders is being adapted into a stealth/puzzle adventure by developer FuturLab. Peaky Blinders: Mastermind will launch for PC and consoles this summer.

Set right before the events of the award-winning series, Peaky Blinders: Mastermind puts players inside the head of young angryman Tommy Shelby, as he builds the nose-breaking reputation of his gang in the underworld of post-war Birmingham. But after an opium dealer is found murdered, with the finger of suspicion pointed squarely at the Peaky Blinders, it looks like Tommy’s shifty legacy might be over before it’s even begun. Fookin’ ‘ell!

You can check out a trailer below, courtesy of IGN:

Mastermind is similar in design to Pyro Studios’ classic Commandos titles, and will task players with guiding Tommy, Polly, Finn, Ada, and other members of the Shelby family as they utilise their unique skills to progress through each mission. The smart gimmick here is synchronicity, as each individual character’s movements and actions are pre-planned on an adjustable timeline, essentially putting you in complete control of all characters simultaneously.

Possibly because this genre is also notoriously unforgiving, Mastermind contains a “Rewind” function, which will allow players to literally turn back the clock on any bad decisions. Fine-tune the timing and movements of each character, to the second, until Tommy has put together the perfect plan, as only his razor-blade-lined head knows how