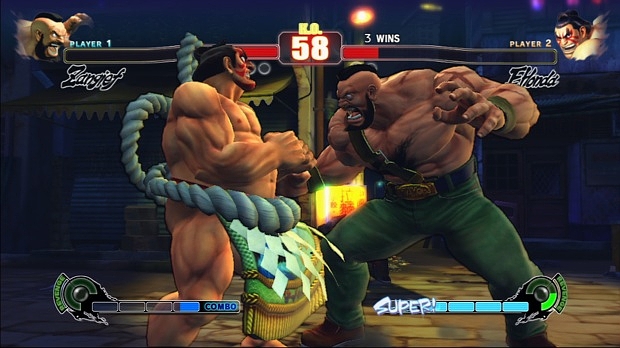 The PC version of Capcom’s Street Fighter IV is getting some special treatment. GameSpot recently got their hands on the title at CAPTIVATE and after a long flight, brought home three bits of newsworthy information relevant to your platform interests.

Let’s get to it. First, the game will be Windows LIVE compatible. That means the Xbox 360 version’s Achievements and downloadable content will be made available. Second, there’s a possibility that the DLC might be handled differently — Capcom is currently tossing around the idea of having one massive costume pack instead of several tiny ones. And lastly, GameSpot is reporting that the game will be a straight port of the console versions.

A summer release is still happening, so it appears as though Capcom’s estimate from a few months back was right on target. Unfortunately, we’ve been unable to confirm with Mad Catz that the port will ship with their official FightSticks as was teased with the release information prior to CAPTIVATE.

But even a good FightStick won’t save you from the Red Devil (Ken). Get ready for a lot of fireballs, PC guys. Just get ready.