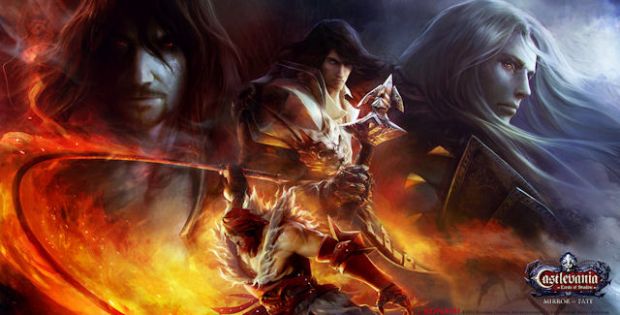 We’ve been teased before about the possibility of a PC release for the console-bound Castlevania: Lords of Shadow — Mirror of Fate HD. When asked on Twitter if the game would see a simultaneous PC and console release, producer Dave Cox responded with, “No. We are looking to bring the game onto PC at some point though.” This may not be the set-in-stone confirmation some of us were hoping for, but it’s good news nonetheless.