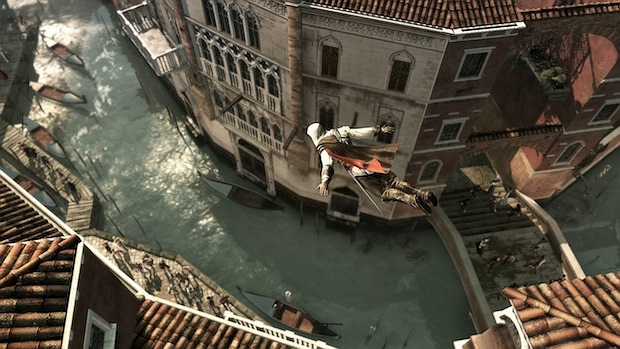 Come November 17th, we’ll either be playing Call of Duty: Modern Warfare 2 or Assassin’s Creed II. PC people won’t have much of a choice in the matter. According to Ubisoft, the PC version of Assassin’s Creed II has been pushed back Q1 2010 with every other videogame on the planet.

The delay is official. Ubisoft announced it via its Twitter account, citing additional development in order “to deliver the best quality game” as the reason. Immediately afterwards, the publisher updated the account with information about what it was eating and just how much they hate traffic.

The console versions of Assassin’s Creed II are still slated for a November 17 release.