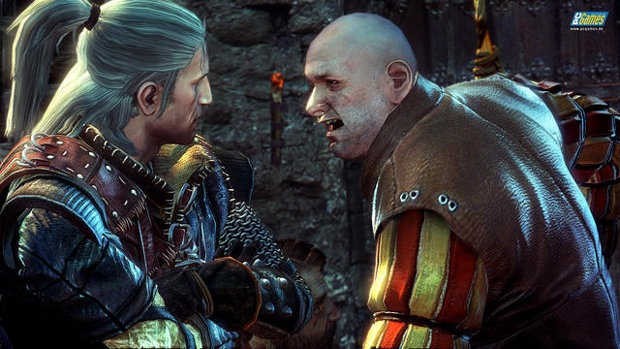 Yesterday, we found out The Witcher 2 is coming to Xbox 360 on April 17. The Xbox version will be an Enhanced Edition of the game, with shiny new quests, characters, animations, and cut scenes. It’s a hefty batch of content, and it’s also coming to PC. If you already own The Witcher 2, you’ll be getting this content for free.

Yup. Free stuff, and it’s better than most paid DLC. If you own the game now, you’ll get if for free. If you buy the game later, you’ll still get it for free. This is insanely refreshing in a world where publishers are charging for every little thing they can get away with.

If you don’t have The Witcher 2 yet, you should really go get it now. In order to celebrate this new content, you can grab the game for 15% off right now on GOG.com.