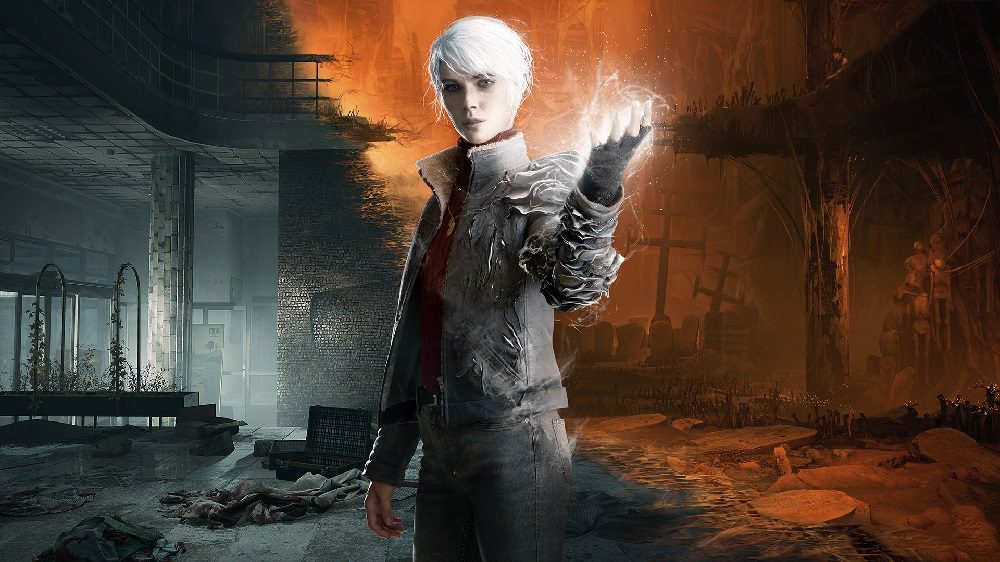 We are just a week out from the launch of Bloober Team’s latest chilling horror jaunt, The Medium, which will launch on Xbox Series X and PC January 28. For those of you gaming on the latter platform, at least one impending fear can be put to rest, as the developer has released the rig requirements need to guide Marianne through her waking nightmare.

It’s a relatively complex state of affairs, as the visual guide below mostly caters for 30FPS running at 1080p and above. So if you want the silky smoothness of 60FPS, and really want to rally up the resolution, then be sure to add a little extra juice to the statistics listed. For the most part, many modern rigs will run The Medium at low-to-mid settings, but given the action-RPG is visual heavy, with emphasis on atmosphere and effects, top-tier might be the way to go. The Medium doesn’t require, but recommends that players use an SSD.

Additionally, Bloober Team has released one final trailer in order to keep the hype train chugging along. The Medium will tell the story of our hero Marianne, who finds herself skipping back-and-forth between the realms of the living and the dead while investigating the grim death of a young girl. If you missed it, be sure to check out the recent live-action trailer, which encapsulates the strange and otherworldly imagery evoked by the title’s atmosphere.