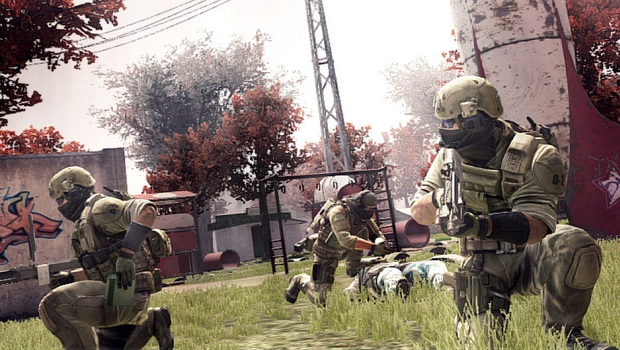 Coincides with first DLC on platform

From the book of “better late than never,” Ubisoft have released a Season Pass for Tom Clancy’s Ghost Recon: Future Soldier on PC along with the arrival of the game’s first piece of  DLC entitled, Arctic Strike.

The Season Pass will cost £19.99/$24.99 on Steam and will give you access to Arctic Strike DLC which consists of new multiplayer maps, a new mode, and new weaponry. You’ll also get access to all forthcoming PC DLC which presumably include the Khyber Strike pack that’s already available on consoles. (Arctic Strike can be purchased separately for £7.99/$9.99.)

Launching a Season Pass this late after a game’s launch is either a really bad idea or a really good idea. Is anyone still playing GR:FS this long after launch? Then again, at least PC players have had a chance to play the main game and decide whether they want to play some DLC and the season pass can save them £7.99/£9.99 in the long run.