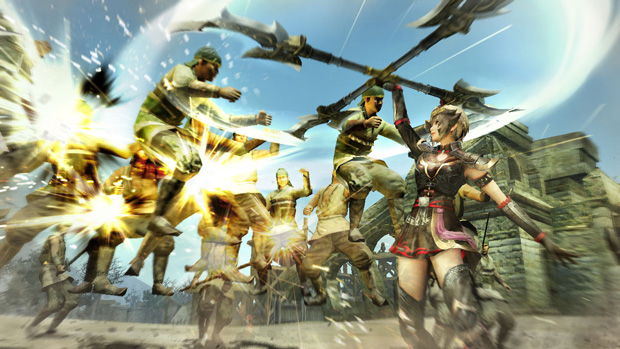 Dynasty Warrior? I hardly know her!

One of my great gaming sins has been managing to somehow skip out on the entirety of the Dynasty Warriors series, but now that one of them is releasing on Steam, my days of being uninformed about all things Lu Bu are numbered. Tecmo Koei has announced the PC version of Dynasty Warriors 8: Xtreme Legends Complete Edition for May 2014 in the US and Europe.

Chris Carter called this expanded Complete Edition “a wonderful entry point,” while Jim Sterling gave the original Dynasty Warriors 8 release a nine out of ten, writing that developer Omega Force had returned “as the best provider of hack n’ slash nonsense.” Also, it earned Destructoid commenter ArataWata’s award for “manliest game ever.” Welp, that settles it.