Where did the underscore go?

The PC port for Watch_Dogs, on release, barely managed to run. It was missing graphical features found on consoles and looked nothing like the initial trailer shown in 2012. Not much of what Ubisoft had claimed about the port was present and an “extreme” texture option was locked away behind code. It took months of patches to finally get into a working state, but it still haunts the publisher as one of the worst bait and switches of its history.

Thankfully for the sequel, Watch Dogs 2, Ubisoft has upped its game. The port (or, rather, PC version) isn’t perfect, but it’s a far cry from how crippled the first game was. It also doesn’t lack any graphical features from the console versions and even offers 4K support for GPUs that can handle it. 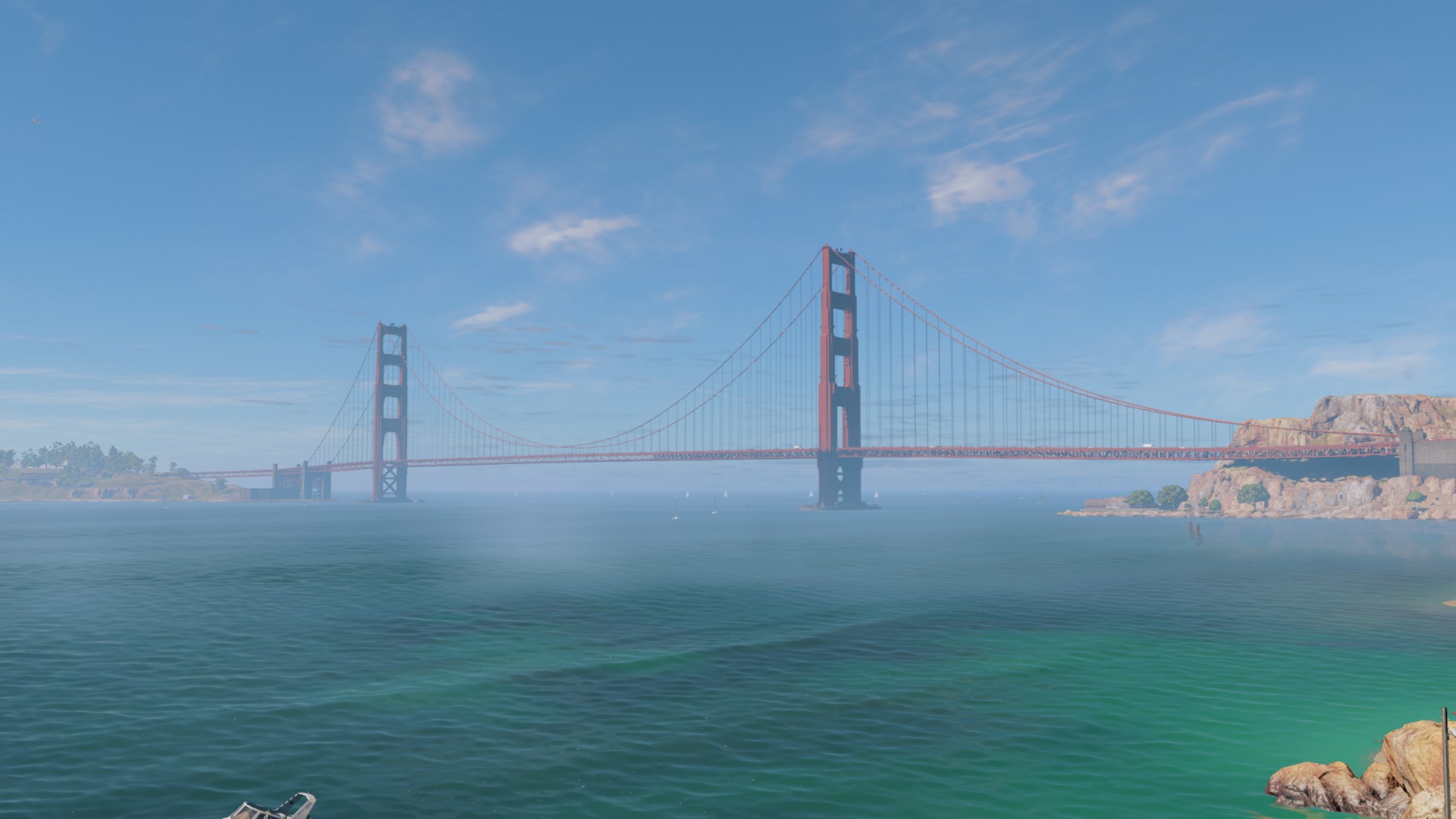 Taking a quick look at the graphics options, it is clear to see that Watch Dogs 2 is very scalable. There are a multitude of preset options along with the ability to tweak individual features as you see fit. You can even adjust how far your headlights will reflect into the distance, which I thought was pretty neat.

Along with that, the game has an option for pixel density, which sort of works like super sampling. You can turn it all the way down to 0.25 (which looks like an awful blurred mess) or up to 1.5 (which, at 1080p, would be rendering around 1440p). Small tweaks from this option can have a dramatic impact on performance, so I opted to just keep it at the default level. 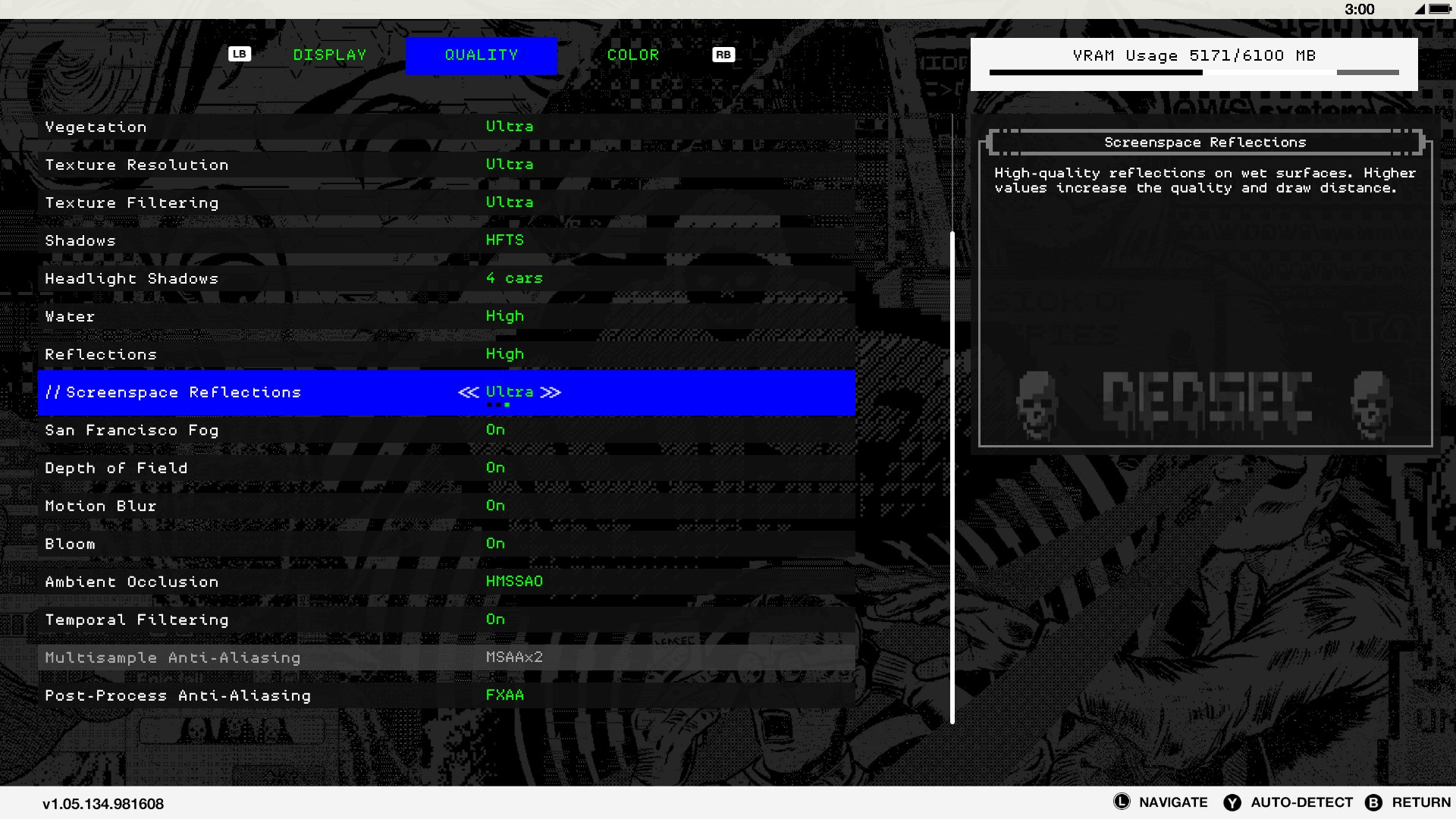 While the in-game anti-aliasing is very nice, it tends to make the frame rate less consistent. I know that is usually the case, but something about the port’s implementation of this feature doesn’t work correctly. You also cannot use it with temporal filtering on, the game claiming that temporal filtering is some makeshift version of anti-aliasing that has less of a performance deficit.

I’m not sure I buy that, but the frame pacing feels off if you use the built-in aliasing option. I haven’t tested this with the Nvidia control panel’s feature, but the game doesn’t really look too jaggy without the option. At 4K, anti-aliasing is kind of pointless, as well, so those users won’t be missing much.

Then there are the Ultra textures, which encompass a separate, 6GB download. The game will still allow you to select the Ultra preset without this texture pack, but it won’t actually do anything until you grab the extra files. I haven’t noticed much of a difference at 1080p, but I also don’t have a 4K monitor. The game is certainly cleaner, but not dramatically so. 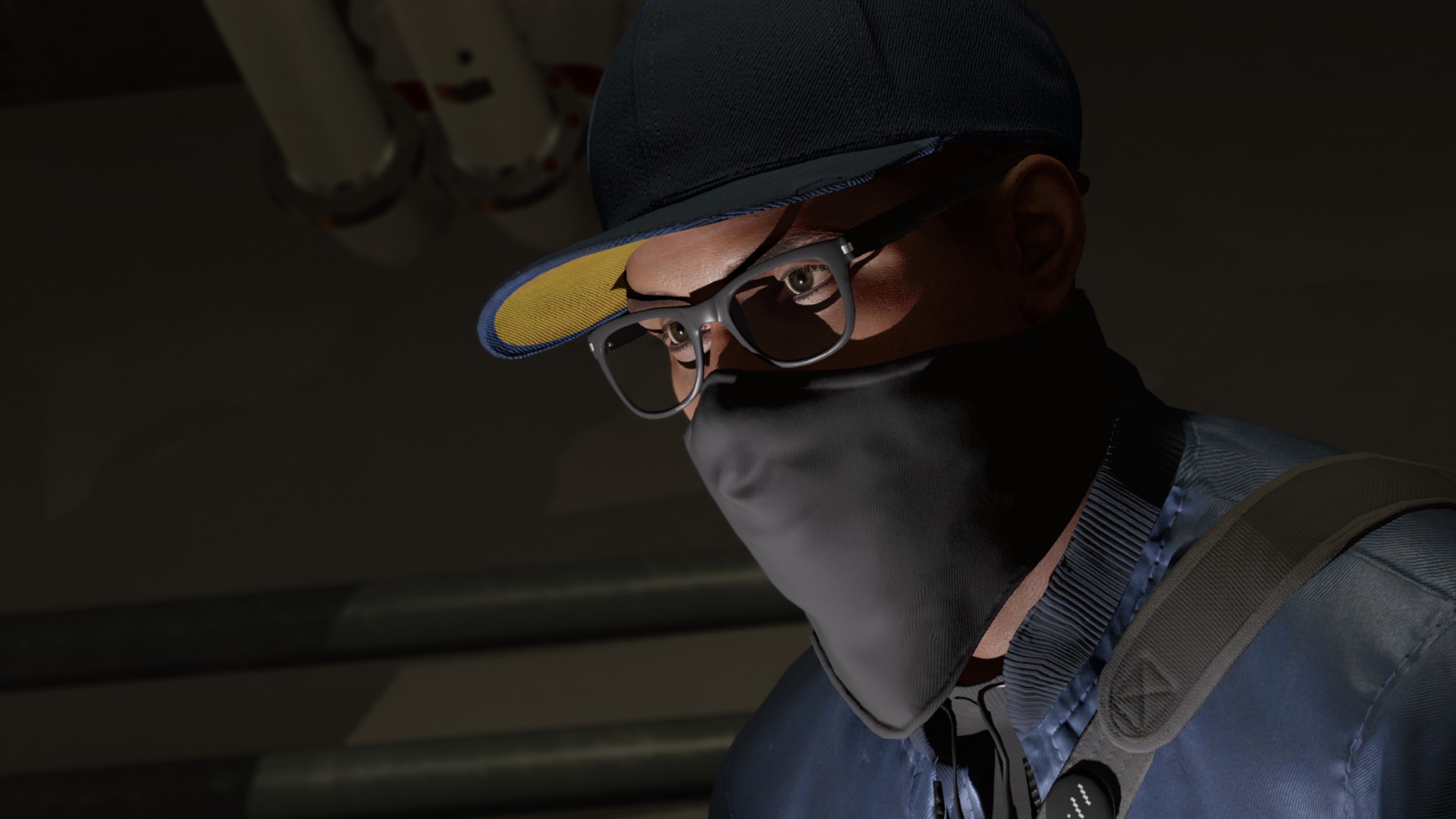 As for how the game runs on my rig, I opted to place everything at Ultra, turn off anti-aliasing, lock V-sync, and keep the pixel density at 1.0 at 1080p. My average frame rate is around 50 FPS and slight tweaks to certain settings (like shadow quality) get me to an almost locked 60 FPS. Watch Dogs 2 looks really damn nice and it doesn’t hiccup much, though there are some strange stutters that occur at random.

Sometimes I’ll be turning the camera a bit fast and the game will freeze in place for two to three seconds. I haven’t experienced any crashes and I can even alt-tab out of the game without issue, but that stuttering just happens whenever it feels like it. Changing any options doesn’t seem to help, either; even running at lower settings, that stutter still occurs.

On the issue of controls, the game actually feels dramatically better with mouse and keyboard. Since the movement speed of your character is looser than typical third-person shooters, it almost feels like it was made for twitch reactions. As such, you can basically aim and shoot with little delay, so there isn’t much need to cripple your precision with the slower gamepad aiming. 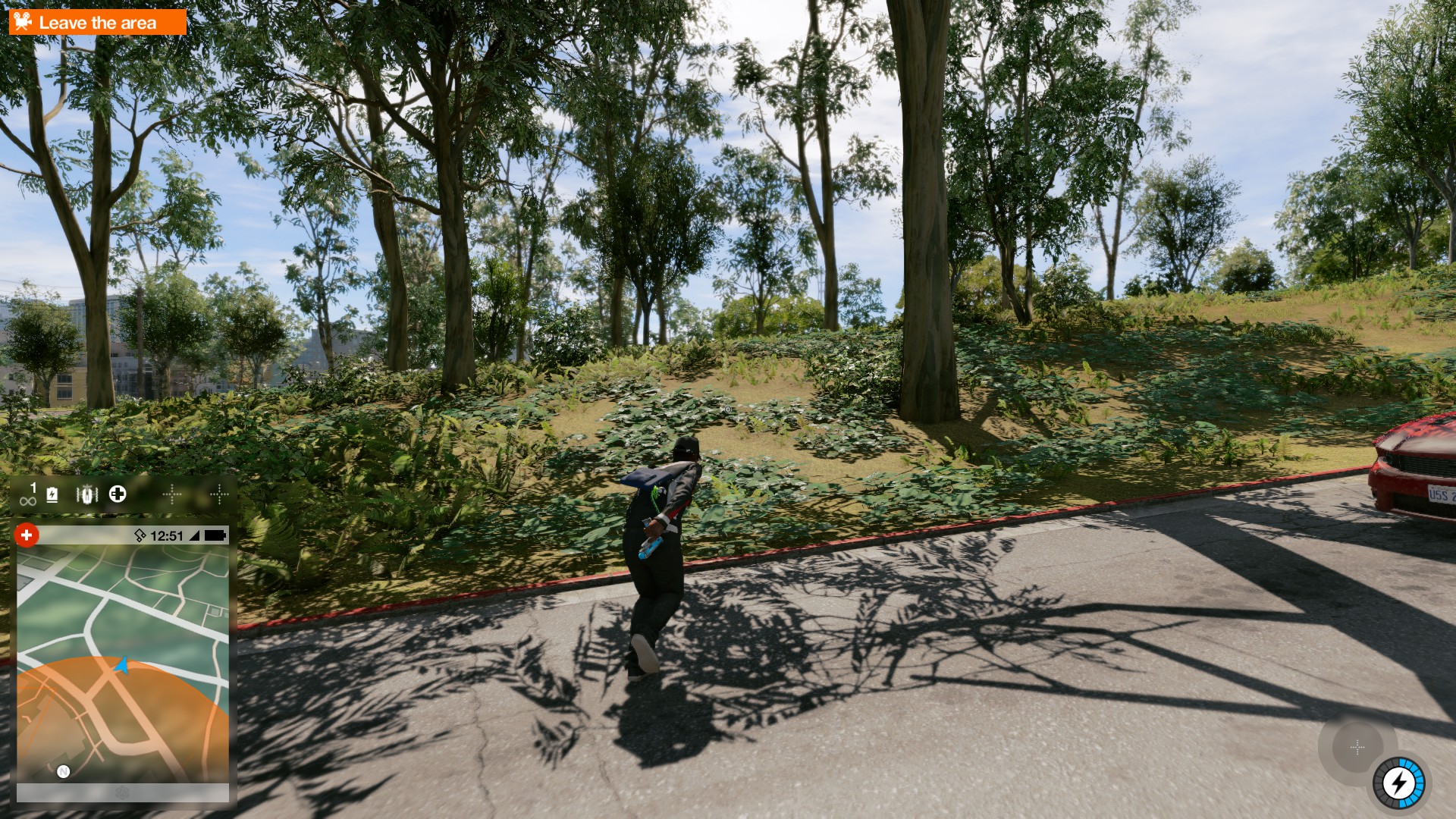 The cars are also arcadey as hell, so losing out on analog control doesn’t have a huge effect on the steering. You rev up from 0 to 60 in micro-seconds. The game doesn’t have overly aggressive cops that pull you over for speeding, so why not just lay on the gas pedal?

That being said, you cannot remap the controls if you do opt for a gamepad. That feels like a strange omission. Keyboard and mouse is fine, but I guess the default console control scheme is the only thing you’ll get. Consoles have managed to sidestep this by allowing users to remap buttons on an OS level, so I guess your only option would be to use something like joy-to-key on PC. That is pretty lame.

The online features also work with no issues. Everything is seamlessly integrated into the game world, save for mission starts. During the course of your normal gameplay, players can “invade” you or you’ll be given the chance to assist the police if someone is causing mayhem around the town. Through another patch, the option to filter off these events on a per activity basis is present, so you can thankfully opt out of any invasions if you’d like. That is pretty nice. 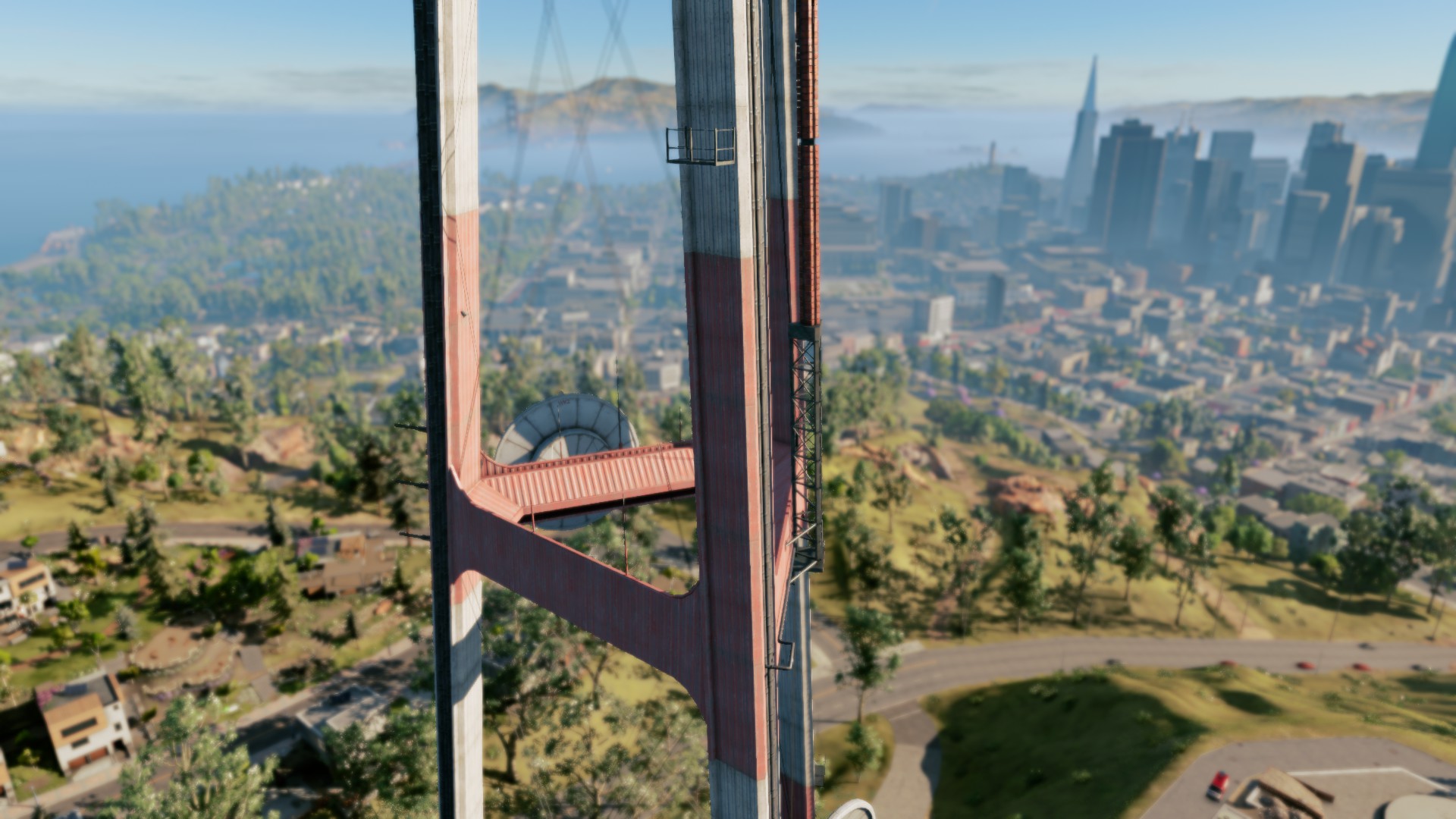 The audio options are also perplexingly limited. You can thankfully turn on surround sound, but you can’t alter individual levels for things like dialog, music, or gunfire. You get one global option and that is it. This kind of sucks since, if you’re playing songs from the in-game music player, it tends to drown out everything else. Meanwhile, the police sirens are bizarrely quiet.

All in all, Watch Dogs 2 definitely feels like it was given more attention on PC than Ubisoft’s more recent outings. There are a lot of future-proofing features with the presence of 4K textures and pixel density settings along with a huge list of options that one can tweak. The mouse and keyboard settings also don’t suffer from acceleration issues or block remapping, which is nice.

The awkward stutter issues and general lack of a solid 60 FPS on higher-end equipment is a bit odd, though. I’ve looked through test results and it seems like getting to a consistent 60 FPS is near impossible for most users. 4K also doesn’t run at more than 40 FPS if you push everything to max, which is just strange. 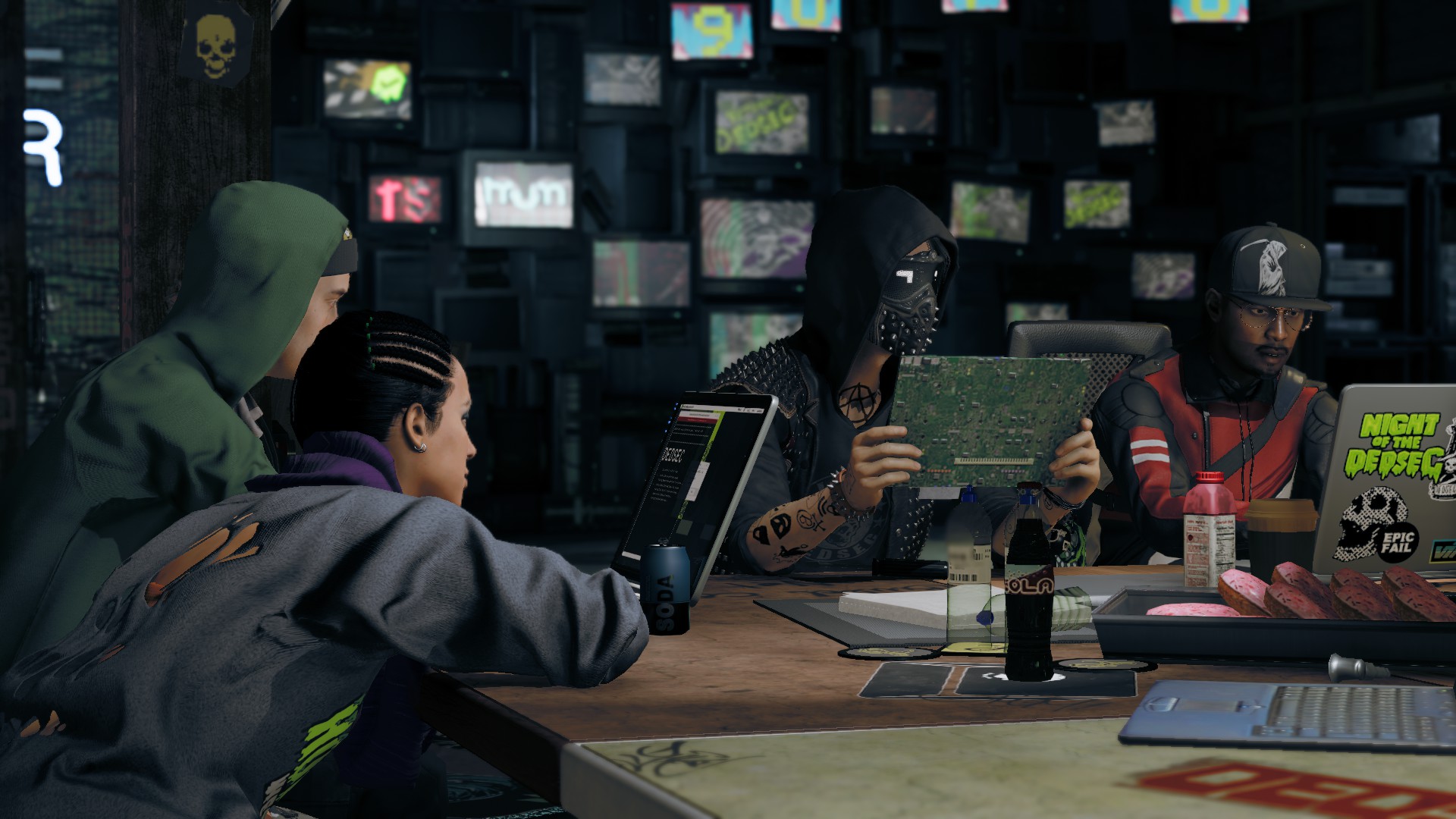