And then there was the recent Resident Evil 4 HD release for Xbox 360 and PS3, which I’m basically going to echo: Resident Evil 4 is still great, still a milestone in the medium. Maybe your mom never let you play it or you’ve only owned a Dreamcast, PC, and Game Boy Pocket for the last decade.

Whether you want to atone or revisit it, Resident Evil 4 on Steam is a great destination. 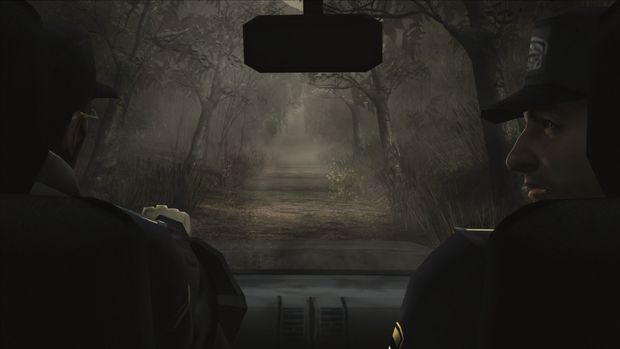 I’m assuming this is a rare instance where no one was holding out for the PC port, confident in how much better the game would look. Because it’s like a decade old. And if you’ve been waiting for this to come out on PC instead of just playing it you are a big dummie.

But yes, it looks fantastic. Of course, to my eyes so does the original Gamecube version. A lot of that comes from the original game looking great and having nice art direction. The PC version does have some new texturing if you’re looking for it. Text is defuzzed and the whole thing is built for widescreen.

It also runs at 60 frames per second, which was actually a bit disorienting at first. Putting that up to extensive familiarity with the original (and PS2) version. It was the most noticeable difference. For some reason “that dog” I saved didn’t help me in the El Gigante fight and the merchant’s blue light sometimes can be faintly seen through walls. Other than that, this is a functional port. It runs smoothly, load times are low.

I recommend pulling out the controller, though. I don’t think the precision aiming is worth trading off movement, which even in the slower paced stop-and-shoot Resident Evil 4 felt a bit off to me with a keyboard. 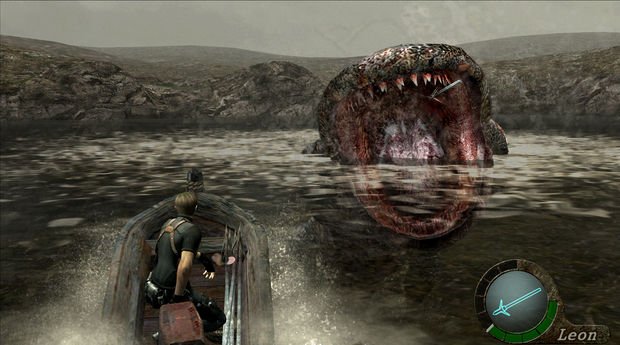 What impresses me the most about this port is just how good Resident Evil 4 itself holds up. I haven’t touched it since a second run through of the PS2 port at least five years ago, but damn is it good. I see so much in it now, like just where God Hand came from. What’s more, it feels just as good if not better than the many contemporary titles that wear its influence.

The sound design is phenomenal. It’s aggressive. Not just the guttural shouts and shrieks in Spanish. Even the ambient sound is loud and full bodied. Buffeting winds on the cliff side. The pitter patter of heavy rain. Breaking boxes. The start of a chainsaw right after dead air between a checkpoint door after a quiet indoor area — that still gave me a frightened gasp. The loud, discordant and unsettling “item acquired” chime.

It still has some bite to it, too. I’ve probably replayed Resident Evil 4 more times than I have most games in the last 10 years and I still tallied up a few deaths that weren’t failed QTEs or Ashley kicking the bucket. I still got low on ammo. Still tried to use as many kicks and knife slashes as I could. 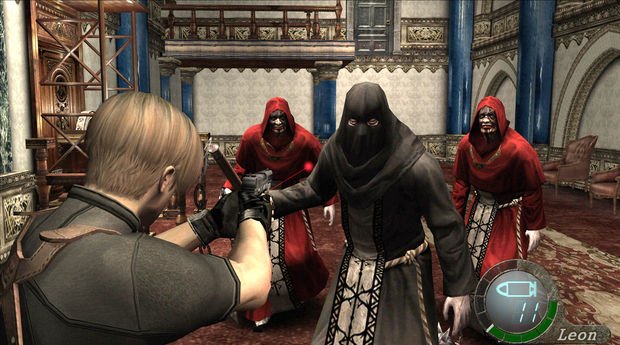 Resident Evil 4 is a nice reminder of a Capcom that was inventive and wonderful. Of a time when a fairly big name series could innovate rather than follow its predecessor and add more bloom. Of a Capcom before Resident Evil 5, which I think is just awful.

And its PC port is nice.