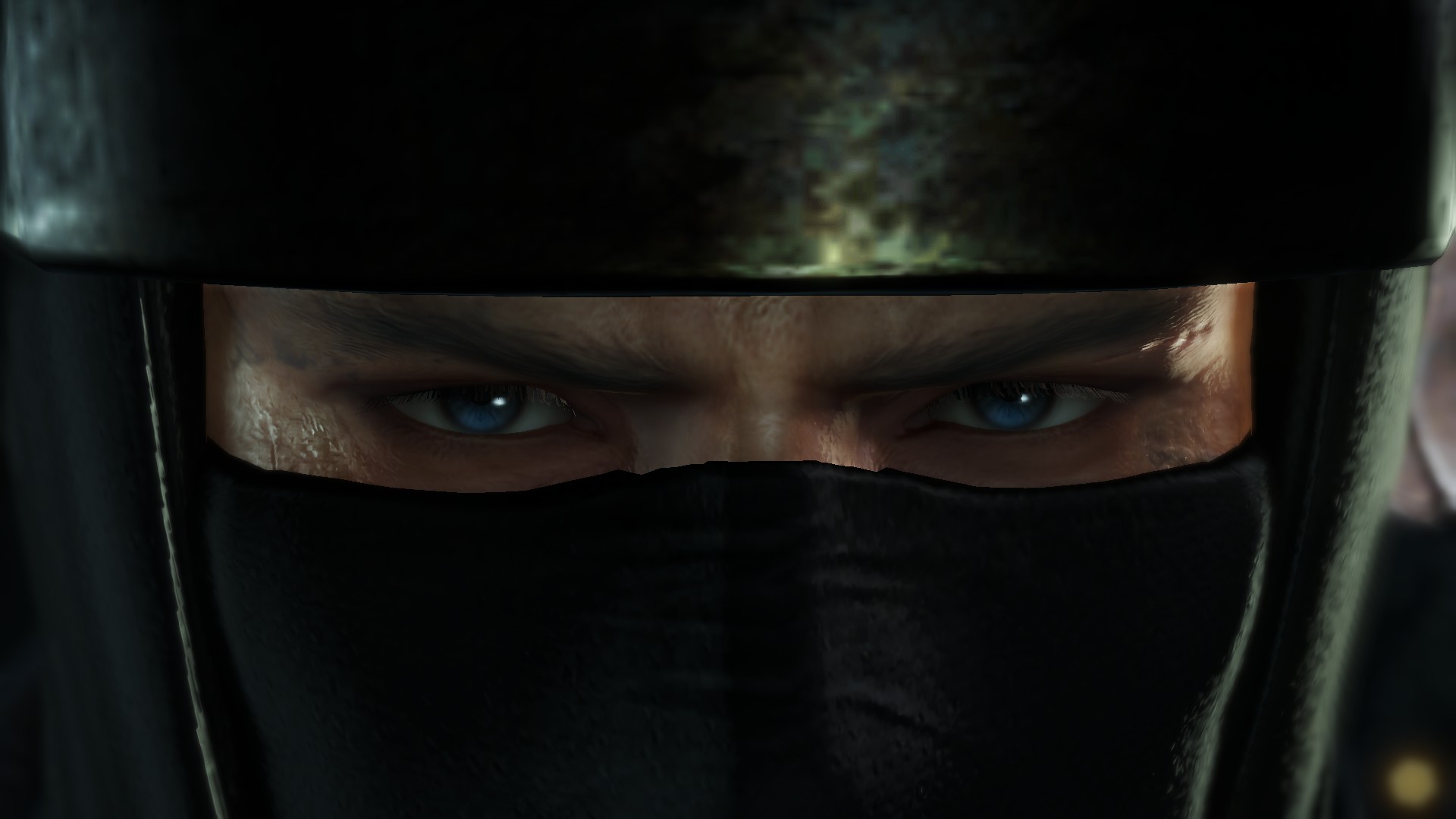 Earlier this year, Team Ninja released their take on FromSoftware’s winning Souls formula in the form of Nioh. The game shifted the setting away from Gothic and eldritch horrors and moved into the Sengoku Period of Japan, making for a title with a heavy emphasis on action and with visual flair to spare. It was one of the very best games from earlier this year and still remains a “Game of the Year” contender nine months later. It was relegated to the PS4, though, so only a select brand of gamers got a chance to experience the ride.

Now, though, Koei Tecmo has graced us with a PC port of the game in the form of a “Complete Edition.” Combining all the DLC and pushing past the technical limitations of Sony’s console, how does Nioh hold up on PC? Let’s take a deeper look! 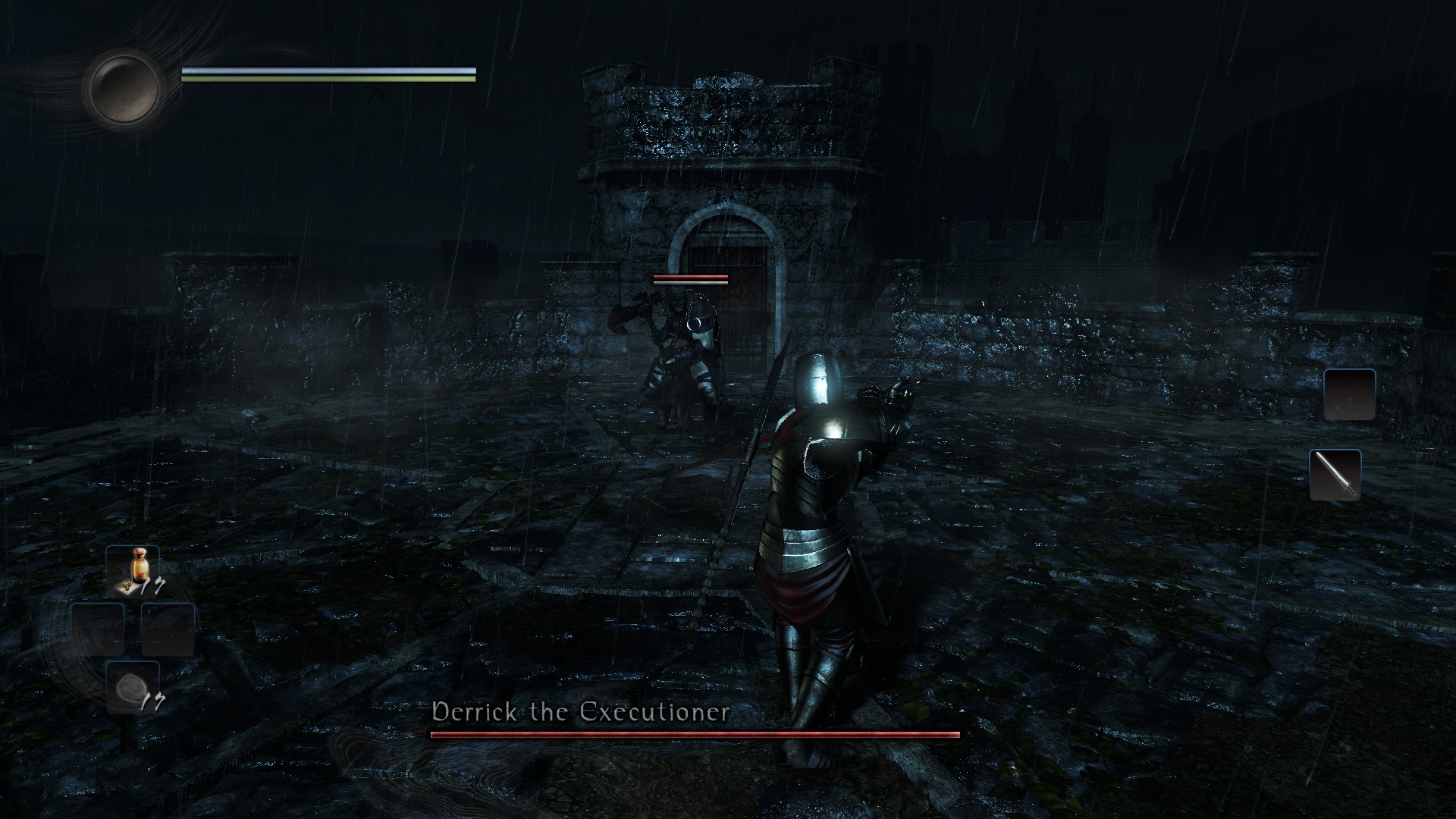 To start off, make sure you launch Nioh from your games list on Steam and not via the shortcut. If you use the shortcut, you’ll skip the separate launcher that allows you to toggle resolution and graphics options. When I first booted the game, everything was locked to 720p and it looked a little rough. A quick glance at the in-game graphics options was super limited and I was beginning to worry that this port was a total joke. 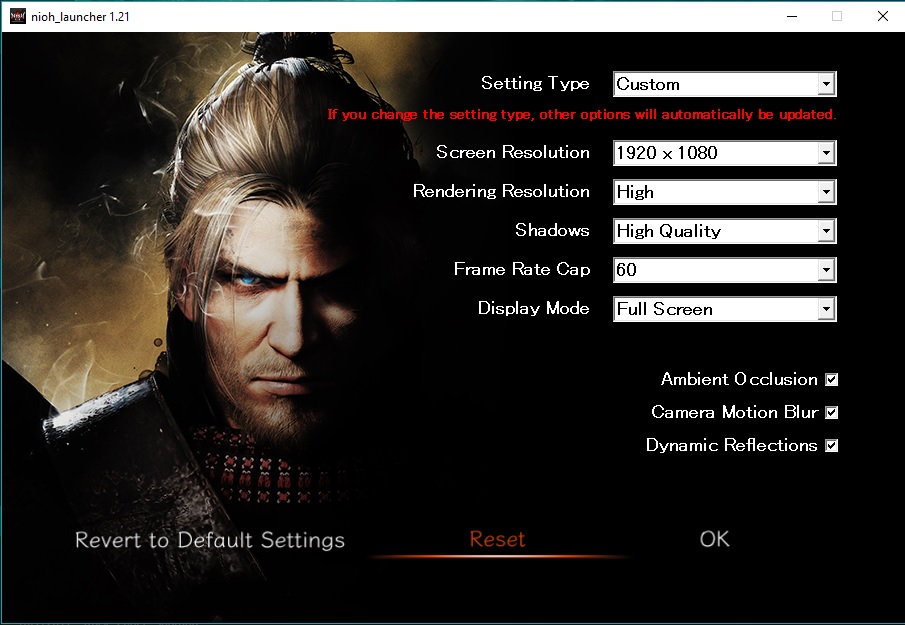 The graphics options in the launcher aren’t exactly expansive, but you can toggle things like resolution (with full 4K support), framerate cap, and display options (Windowed, Fullscreen and Bordered). As for the in-game settings, you can toggle things like display mode and framerate cap and…wait, why is that also in-game? That oddness aside, the in-game options feature the same two presets from the PS4 version (Cinematic and Action), but you can switch on/off stuff like shadows, dynamic reflections, or motion blur. You can also tell those presets to suck it and max out the game, which is a great feature for PC users. Nvidia cards get direct ShadowPlay functionality for Nioh, so I assume it will automatically record badass moments for you (I’m not a fan of the Geforce Experience, so I didn’t test this). 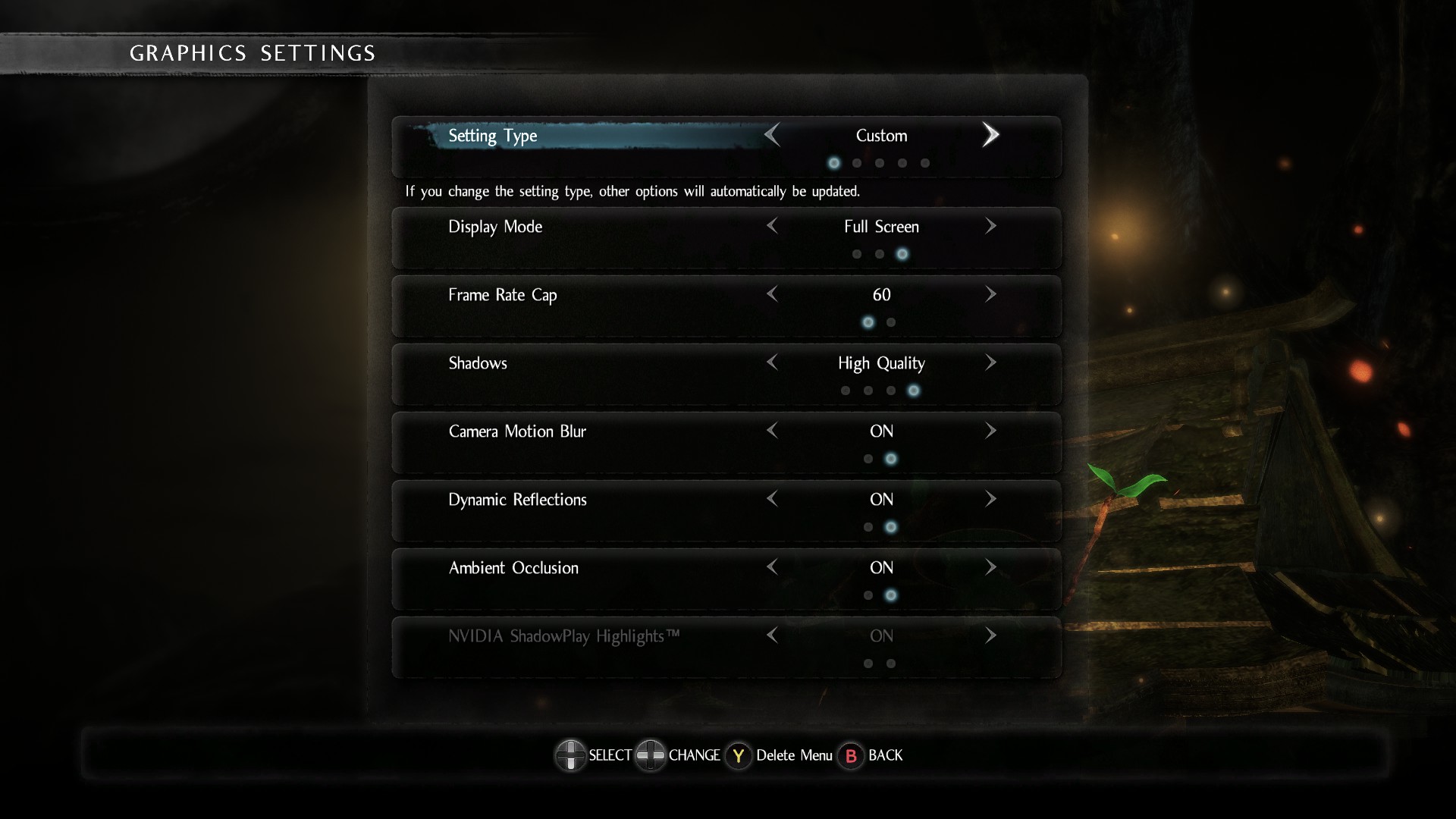 As for control options, you can use a keyboard, but no mouse. The in-game menu won’t give you any graphics to explain the controls, either. This could be because I launched the game with a controller, but I plugged in different options and removed them and I just could not get a display for what the controls are. For that matter, once I entered a menu using the keyboard, I had no idea how to back out. That being said, the game does kind of support it, but it certainly doesn’t work that well.

Using a gamepad, the game is primarily made with the Steam controller in mind, so all of the button prompts are based on Valve’s gamepad. That matches up well with a 360 or Xbox One controller, but it can be confusing for anyone using a DualShock 4. At least Sony’s option works without a hitch, you’ll just need to train yourself to recognize Circle as B (something I’ve done over the years of playing PS3 and 360 almost interchangeably). That being said, you cannot customize your controls, but you do get to select from presets that might possibly fit your style. I had no problem with the default option, apart from having to hold RB to change weapons (which makes sense given the complexity of Nioh). 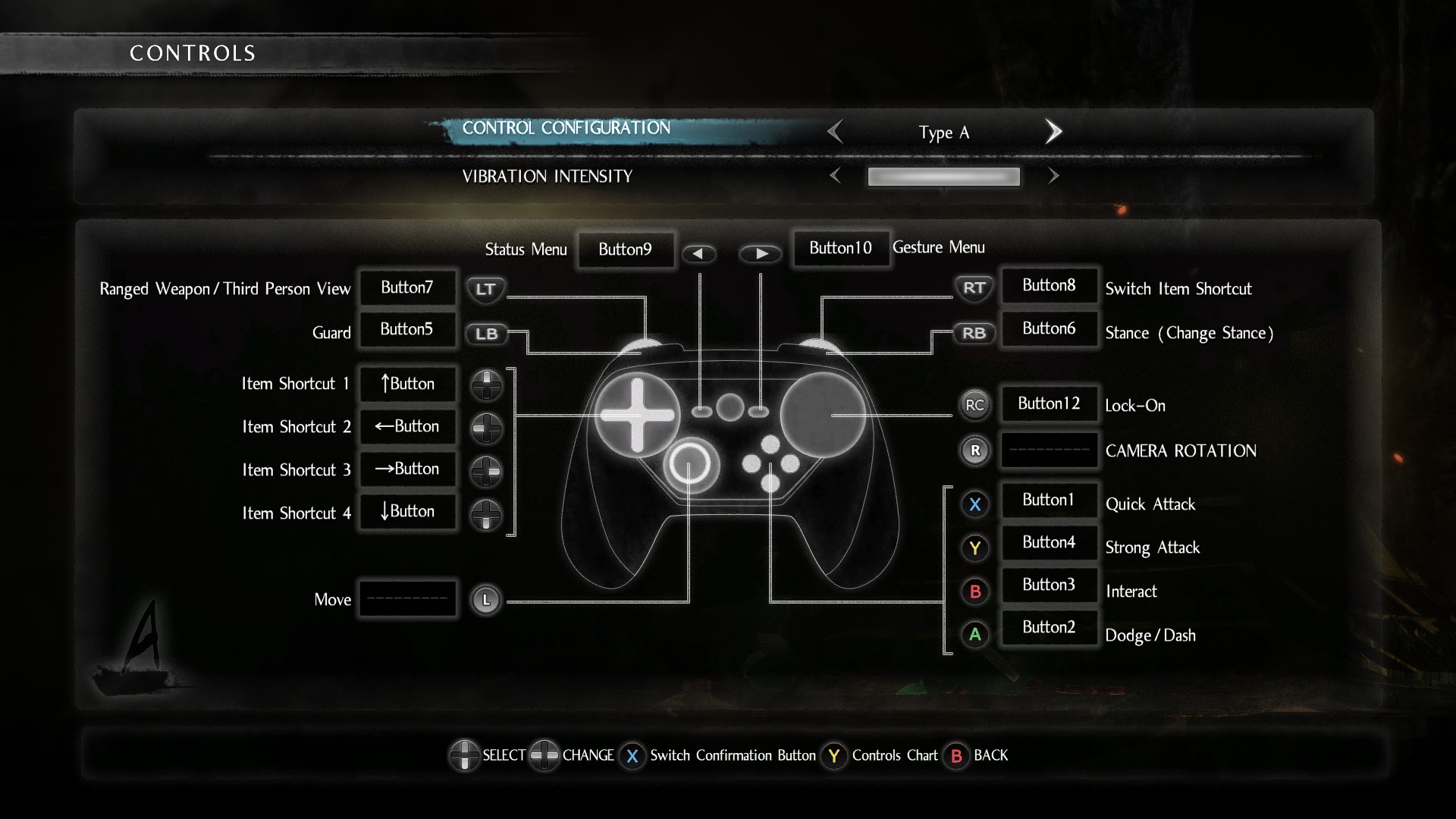 Once you get through those convoluted settings, the game runs pretty damn well. My rig isn’t exactly cutting edge, but I was able to max out the settings at 1080p and get a mostly consistent 60 FPS. Some bits with heavy particle effects see the game dip a little, but it never dropped below 55 and is easily something that can be overcome with settings tweaks or slightly more powerful hardware. A lot of that might be because I refuse to play without VSync, of which my monitor is only a 60 hz display.

That last bit being said, there is no option for unlocked framerate, so people with 144 hz monitors might be out of luck. This is probably more to do with the game logic being tied to its framerate, but you won’t be getting 144 FPS playback with this version. At least having all of the visual flair with no compromises is a plus.

To sum it all up, I wouldn’t call Nioh on PC the best port around, but it’s certainly the definitive version of this game. It looks really nice, runs smoothly, and includes all of the DLC at a reduced price. With a few patches to enable some more PC-friendly options (like fully customizable controls), I could see this going down as a must-own experience for basically everyone. 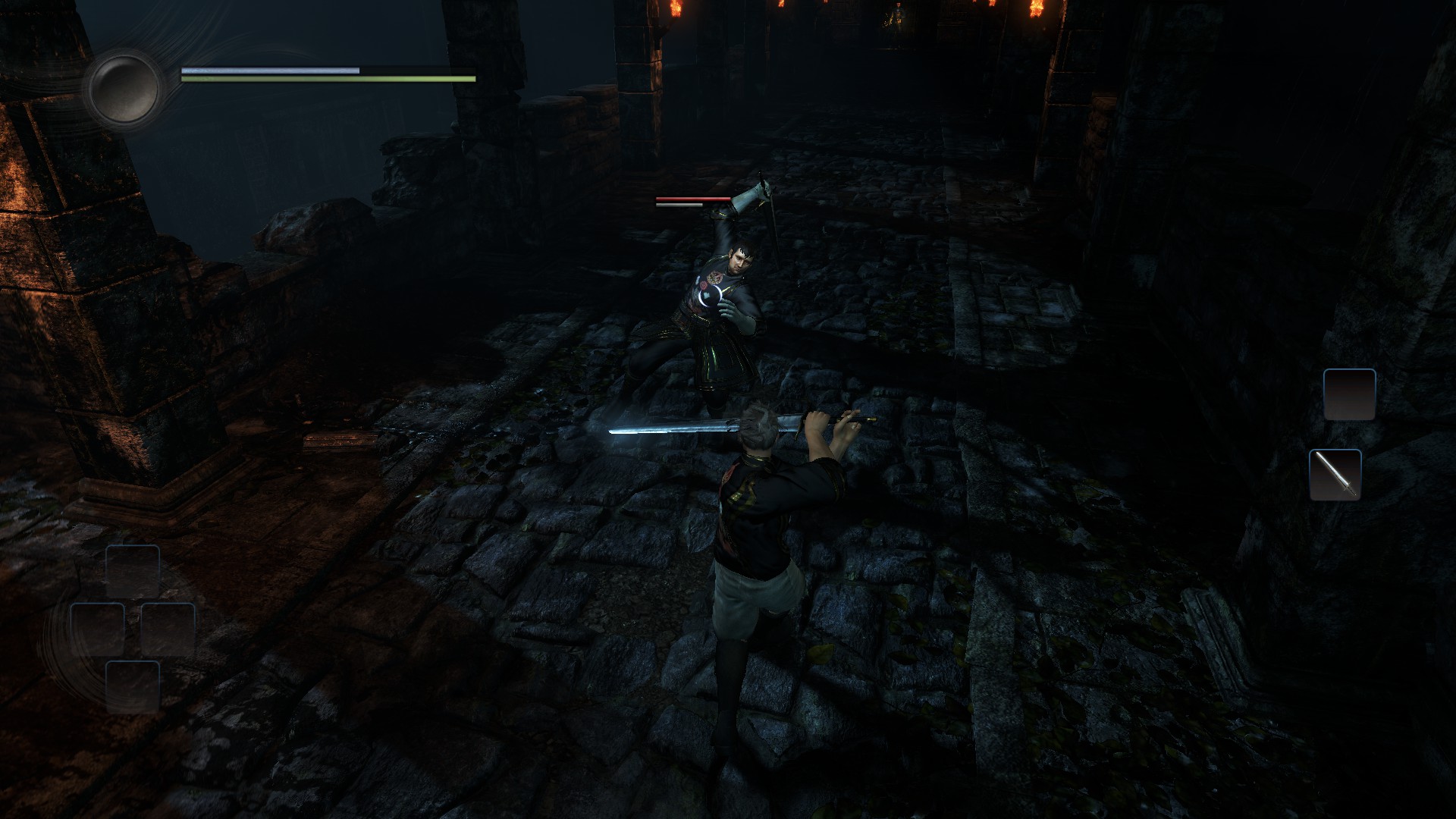 As for my thoughts on the game, I’m not really far enough in it to give a full rundown, but I couldn’t stop when I started. I mainly wanted to grab framerate analysis and some screenshots, but I got sucked in and ended up spending two hours fighting through the first area. Nioh might be my game of the year and I haven’t even played that much! This is an excellent game and this new version is a good way to finally play it.