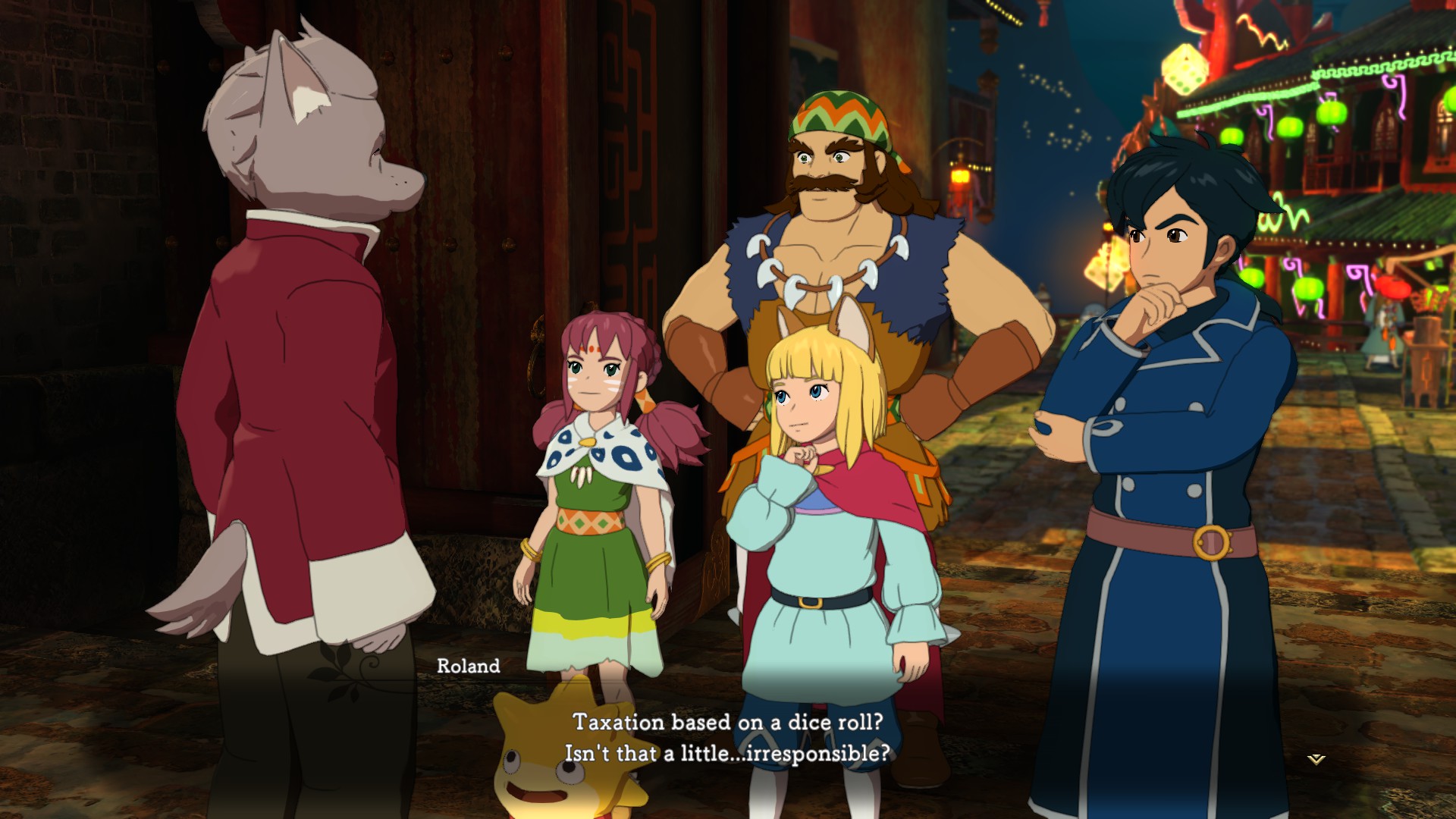 Ni No Kuni II is a charming RPG where the president of some great human nation gets blown up by a missile and transported to a magical world of talking rats and half-cat kings, armed only with a bitchin’ ponytail and a handgun. On paper, it sounds more like a fantasy fish out of water story than a JRPG, but Revenant Kingdom‘s tale of clashing worlds, deposed kings, and gun-toting presidents works because no one bothers to stop and point out how silly it all seems.

In his review, Chris Carter touched on the dichotomy that drives the game forward. Its central characters, the greenhorn king Evan and capable Roland, stand in contrast to one another immediately. They’re from two different worlds, but because their survival depends on it, the duo grows to rely on one another. This central theme carries extra contextual weight considering that Ni No Kuni II marks developer Level-5’s first release on PC and the recent batch of JRPG-style games coming to the traditionally Western-dominated platform. 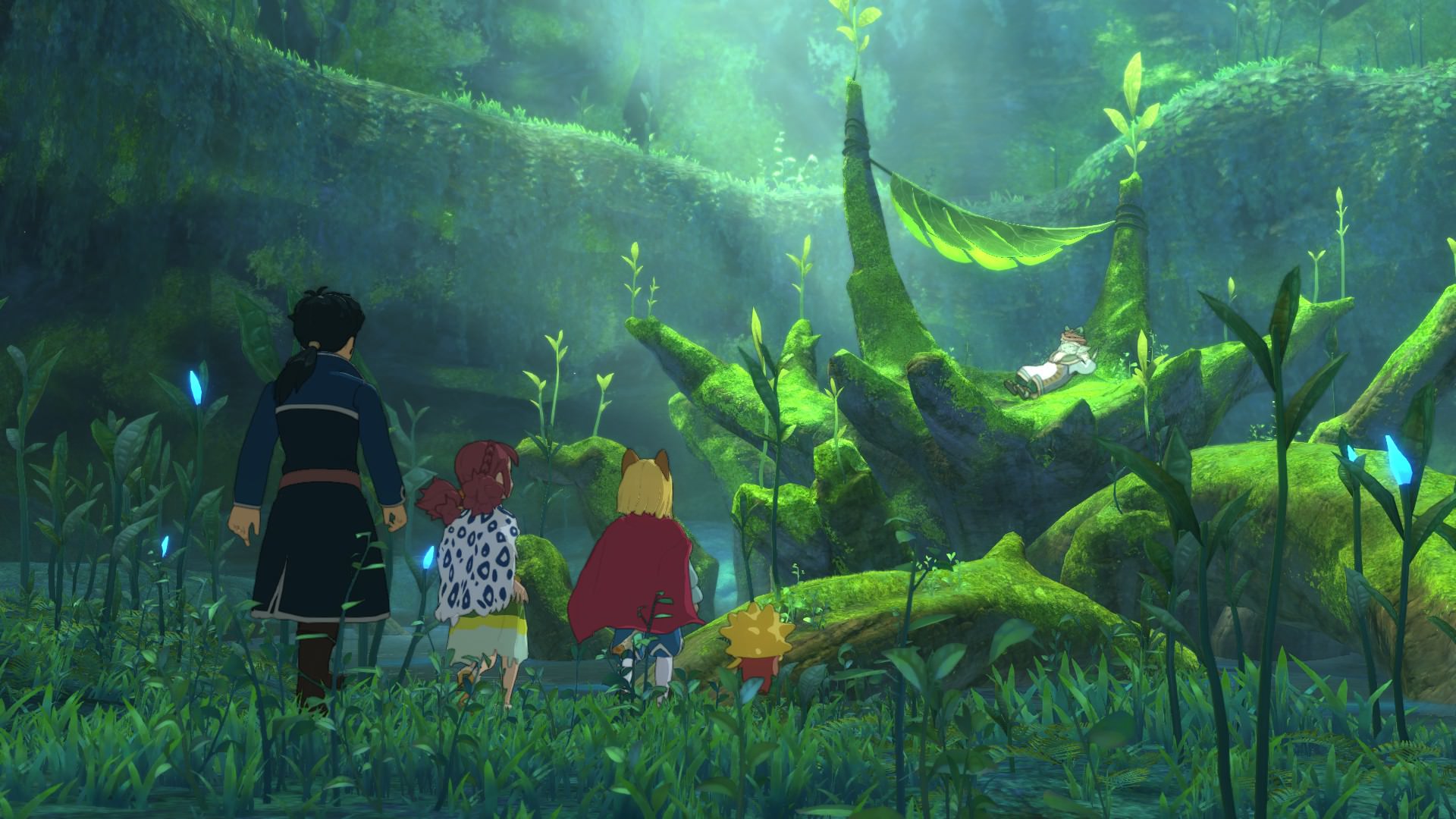 As far as PC ports go, Ni No Kuni II is just fine. I’ve played through the game’s first four chapters without a hitch, alternating between using a DualShock 4 and mouse and keyboard controls. While the mouse and keyboard layout works well, it’s hard to recommend over simply plugging a controller in and playing. Moving around the map and mastering the game’s action-oriented combat just feels more natural with a controller in hand.

In the game options, PC players can tweak a handful of visual settings. There are three graphical presets, as well as a custom option, that control visual fidelity, anti-aliasing, and a number of other PC gaming standards. For my time, I’ve played exclusively on the “High” graphics setting and haven’t had an issue with the overall performance. Ni No Kuni II is a beautiful game, and its stylized art looked great on the tested hardware without any framerate dips. 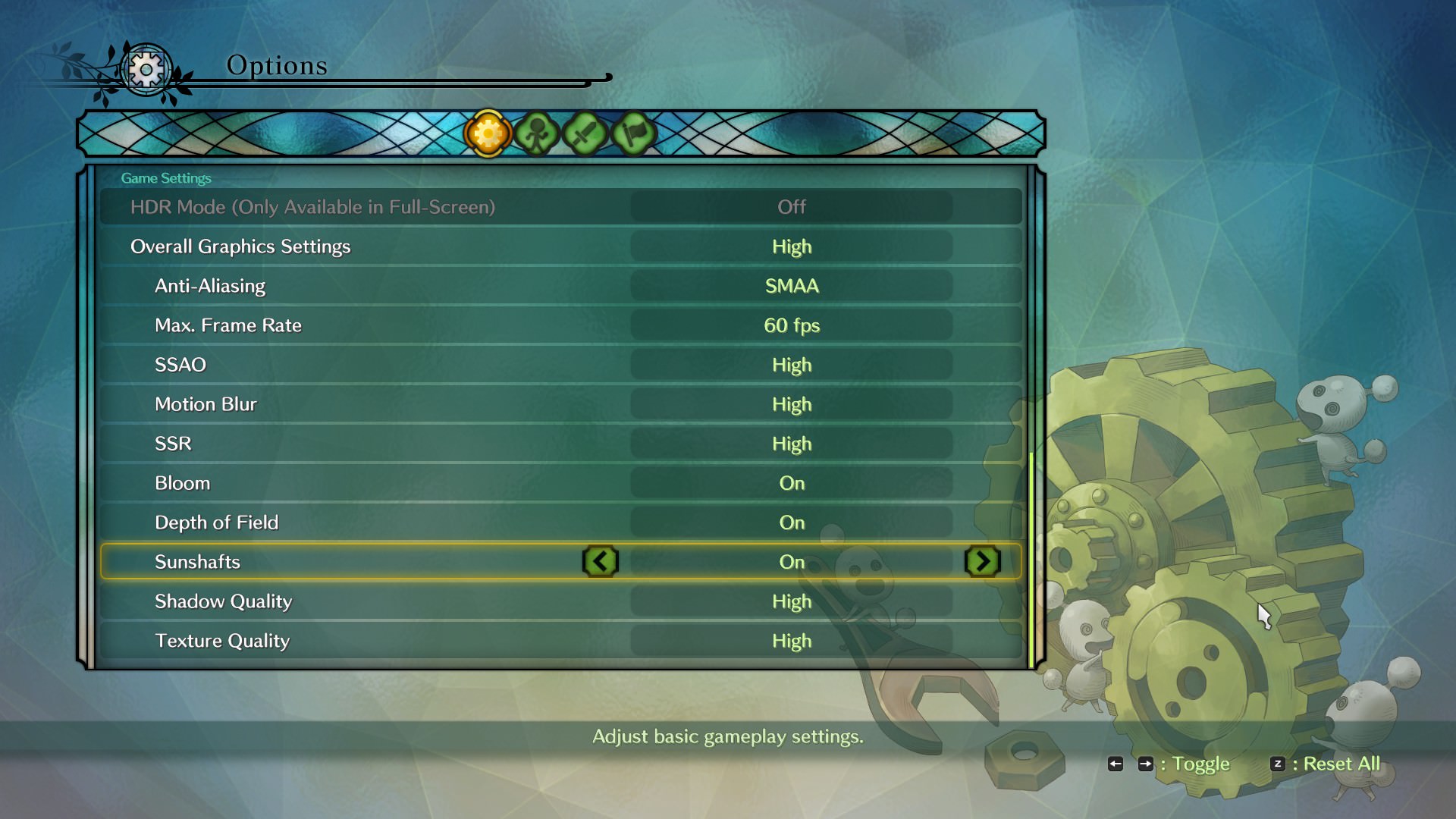 Much like its predecessor, Ni No Kuni II has a unique look. Its art is inviting and imaginative, blending genre staples like wyverns and magic wands with varying architectural designs that give each of the different regions I’ve visited a distinct sense of place. Ding Dong Dell and the surrounding areas are lively, beautiful places; the kind of fantasy locales that would be vacation hot spots if there weren’t so many monsters.

Over five or so hours, Ni No Kuni II keeps impressing me. No single element of the game feels entirely its own—there are direct parallels to Dragon Quest, Dark Cloud, and even Suikoden II (!!!)—but the sense of familiarity is a big part of its charm. Sure, it’s a brand new game, but Revenant Kingdom carries an entire genre’s lineage behind it; which makes me think that it’s either an excellent JRPG entry point or a “best of” compilation for long-time genre devotees, depending on how you look at it. Either way, it’s fun, runs well, and full of characters I’m looking forward to learning more about.

[This assessment is based on a retail version of the game provided by the publisher.]