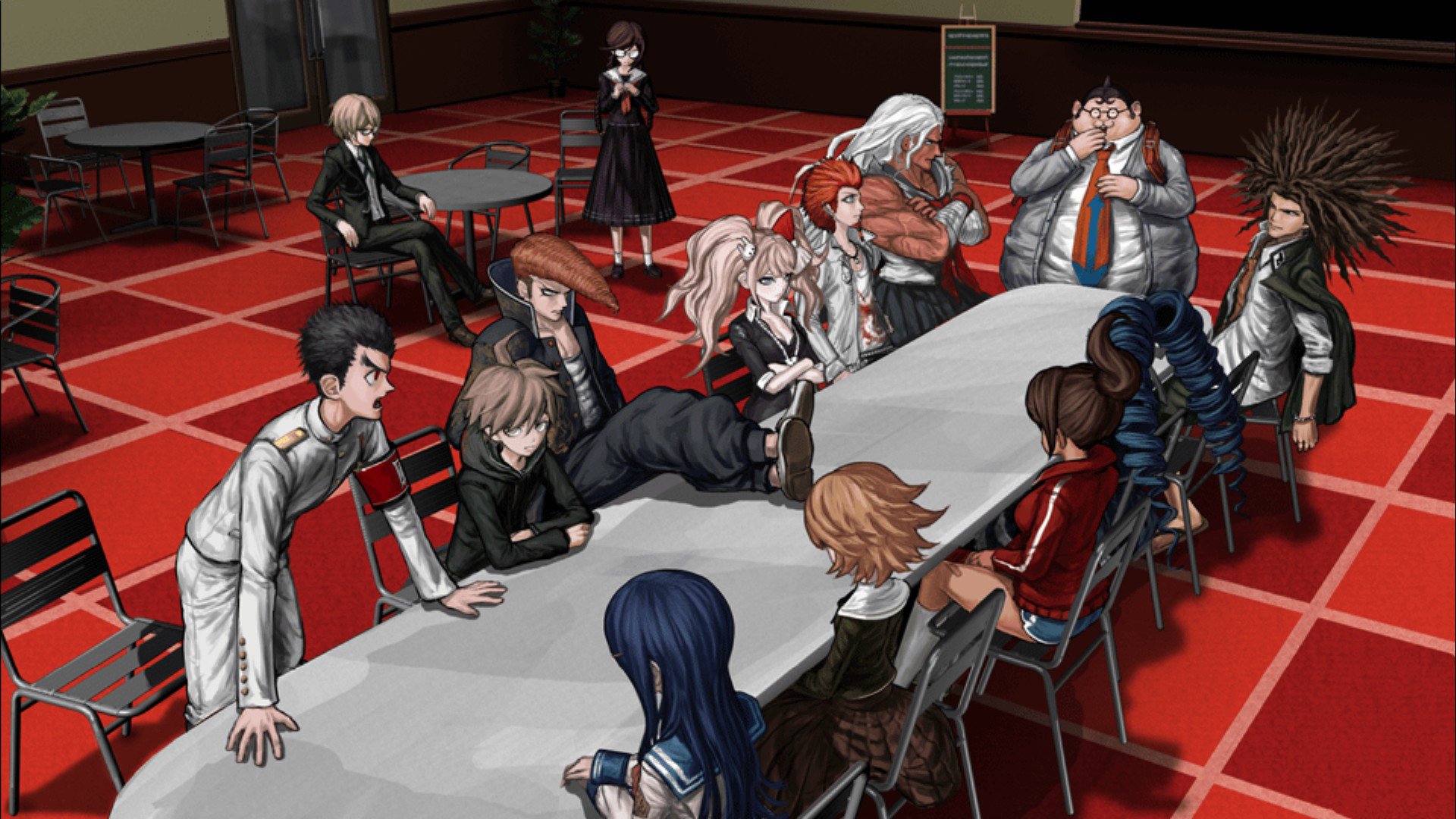 I’ve always had my eye on the Danganronpa series, even if I never realized how it’s spelled until I had to write this article. I’ve been a huge fan of games like 999 and Virtue’s Last Reward, so naturally the idea of a murder mystery game set in a high school piqued my interest.

Imagine my delight, then, when the game was announced for PC! It doesn’t matter the genre or developer pedigree to me, every port has a chance of going horribly awry. There’s just so many things to account for when thinking about the PC market. Luckily, Danganronpa‘s port easily justifies its purchase for fans of the genre.

All things told, there’s not much that can go wrong with porting a mechanically simple adventure game like Danganronpa. The mechanics basically boil down to walking around, talking, and clicking on objects in the environment. That being said, there are plenty of quality-of-life options that are easy to forget about.

The visual options are in a separate, pre-launch menu. In other words, you won’t be able to change the graphical options without exiting the game entirely. There aren’t many options to play with in the first place, though. You can switch between OpenGL and Direct 3D9, fullscreen, windowed, or borderless (hooray!), MSAA anti-aliasing options, as well as VSync and Anisotropic Filtering checkboxes. My favorite thing about the graphical options window is that it can be navigated with a controller. This is a huge benefit to Steam Big Picture users and a wonderful touch.

The menu also forces you to choose between mouse and keyboard or controller input. Now, regardless of what you pick, both are recognized in-game. In other words, if you start off with a mouse and keyboard, but later feel like switching to a controller, you can continue playing. However, the in-game button prompts will not change. This is mainly a problem early on when learning the mechanics, so be sure to stick to one input method while learning the ropes.

It felt easier to use a mouse and keyboard than a gamepad (Xbox One and Steam Controller used). During segments when players can move freely, using a controller to look around felt clunky, partially because the cursor slows down when near an object. I suppose this is to help with accuracy, but ultimately it was a nuisance. The biggest issue with traditional PC controls is that the menus do not have free mouse support, so you’ll be stuck using the keyboard or scroll wheel to move up and down on the menu screens.

If you are playing with a mouse and keyboard, be careful when going to use the Steam Overlay. The default keybinding for it is shift and tab together, but shift will speed up the text to ludicrous speed. I missed a bit of dialogue because of this, so consider it a friendly warning!

Everything runs incredibly smooth. The framerate stayed at a constant 60, regardless of what was on screen. Granted, nothing is very taxing and there are few animations, but it’s still nice to know everything runs at 60 FPS. 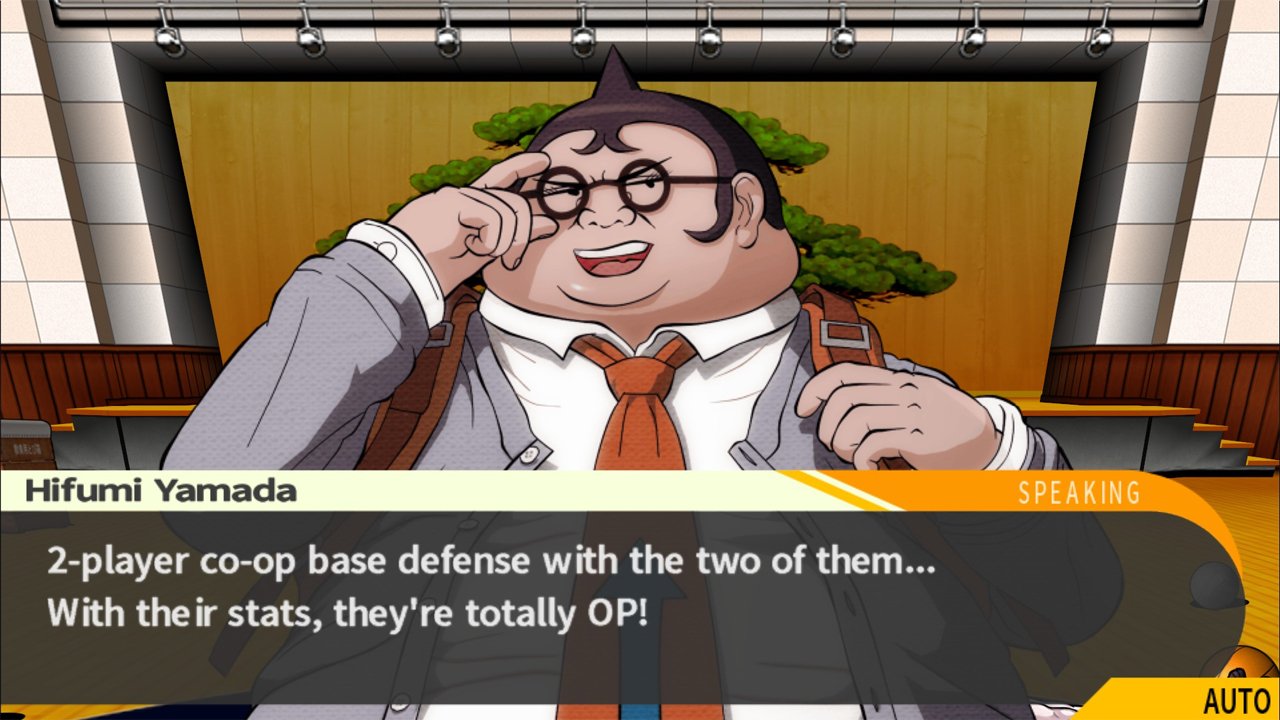 During the pre-release period, many patches have been put into place to fix a lot of the hiccups that originally existed. While it may seem insignificant, to me it symbolizes that this isn’t a “release it and forget about it” port, which thankfully seem to be a dying breed these days.

While Danganronpa: Trigger Happy Havoc isn’t a very technical game in the first place, it still could have been royally screwed up somehow. Thankfully, this is absolutely not the case. The game runs smoothly and has some decent quality-of-life additions. It’s not perfect, since menus don’t have traditional mouse support, but every shortcoming is just a small nuisance in the grand scheme of things. For fans of the genre without a Vita, you should have no reservations for jumping into the series on PC.