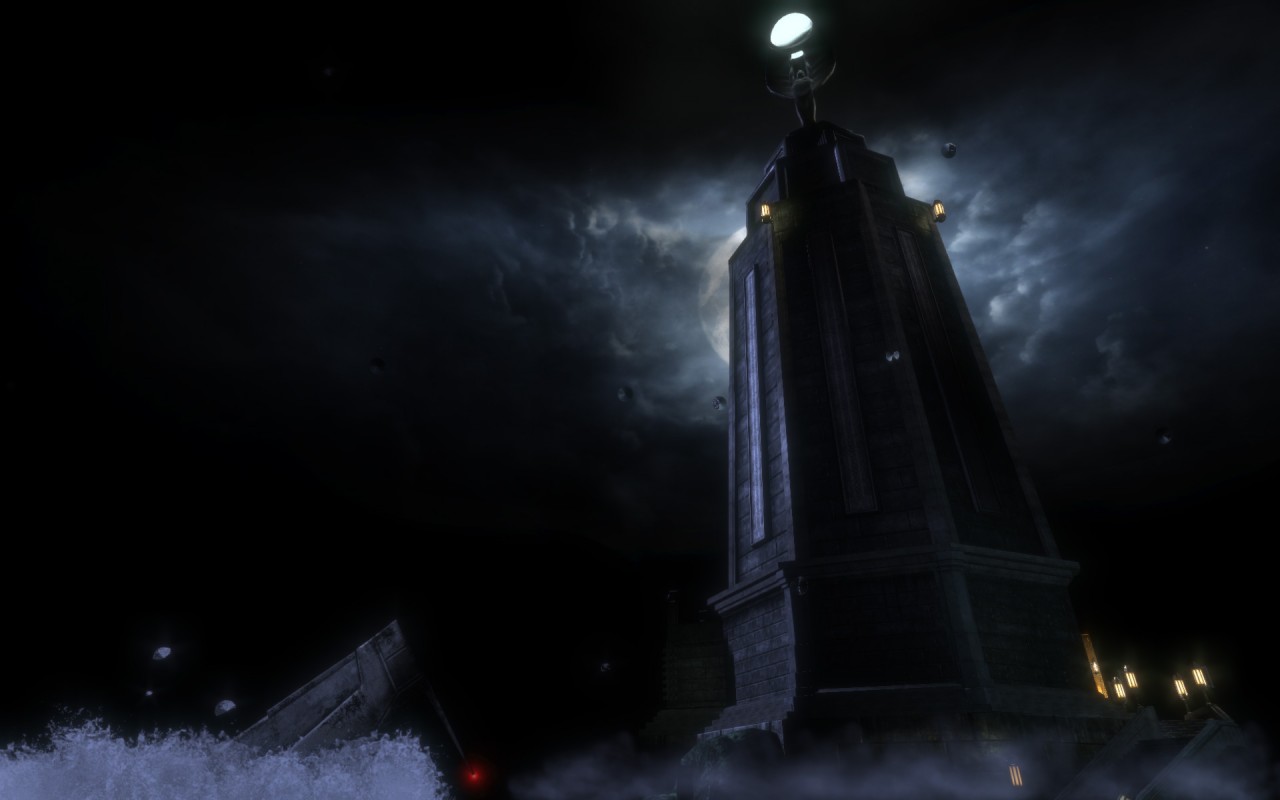 BioShock: The Collection is a neat package for any late adopters to the BioShock series. In addition to having completely remastered textures and better framerates, the bundle compiles all three BioShock titles and every bit of DLC released for the games. It certainly is an enticing deal.

The PC versions of the trilogy were solid, in their own right, but the march of progress has ultimately rendered the original BioShock unable to run for people on Windows 8 and above. BioShock 2 also suffers from issues with newer hardware, so I was hoping the remastered versions would fix most of these problems.

For anyone wondering why I’m not covering BioShock: Infinite, that has to do with the game not receiving a remaster on PC. The console versions are based off of the original PC release from 2013, so there isn’t a need to go into detail about that version. It has been covered extensively for years now.

I did recently play Infinite and it runs like a dream. It looks gorgeous, has a lot of customization options, and is basically the definitive way to enjoy the game. There were a bit of issues with some stuttering, but a quick look into INI files alleviated those issues.

As for the original BioShock, I can’t say I’m surprised by the lack of quality in this port. For all intents and purposes, this new “remastered” version is basically a compatibility patch for newer operating systems. I didn’t extensively play the original PC release (opting to borrow the 360 version from a friend), but I can’t tell what has really changed.

The colors are vibrant and the game runs smooth, but it also only runs for about 10 minutes at a time. I have yet to actually get BioShock Remastered to remain open on my PC for any extended period of time. My first night playing it was truly terrible, crashing after merely 40 seconds on each attempt.

After a Windows update, I got more hopeful as the game lasted five minutes before any issues emerged. I was able to finish one of the DLC trials, which gave me some hope that I would be able to revisit Rapture and put a nine-iron upside my father’s head. That ended up not being the case.

A quick survey of the Steam forums shows that many people are suffering the same issues. There isn’t any kind of logic as to why this might be occurring. No graphical glitches pop up, there aren’t problems with stuttering, and any amount of tweaks to the settings doesn’t seem to solve the problem.

For that matter, what kind of graphical settings are these? I know the original had presets for Low, Medium and High, but that is completely absent in the remaster. You aren’t allowed to tweak any settings, apart from resolution, anisotropic filtering, and anti-aliasing.

You can alter some of the settings in the INI file, but to have to resort to that for basic graphical options is frustrating. That also doesn’t solve the problem of audio options (like 5.1) not being present in game, or the frequent crashes occurring.

There is also a horrible issue with mouse acceleration being activated at all times. Tweaking the INI file can help resolve this, but it doesn’t completely fix the problem. Often times, you’ll be moving the mouse fine and then the game suddenly controls like a car without power steering. How can this be happening in 2016?

There is also some random issue with key mapping being forgotten upon a crash. You can set everything and exit the game, which then saves your configuration, but if the game crashes, it defaults all the settings. This is very aggravating, especially when the mouse restores itself to moving like a lead weight.

I’m sure 2K will issue some kind of patch to fix these bugs, but I would say hold off on even downloading this version of the game. I really don’t know what was going through anyone’s head when they ported this over to PC. At least you get all of the DLC (that was previously unavailable on PC), but good luck actually completing any of it.

Moving on to BioShock 2, I can at least say it runs. There is the omission of any graphical options from the original port, but at least the game doesn’t crash. You can also turn off mouse acceleration from within the game, so at least it functions from a control standpoint. Audio options are also present for people with surround, something missing from the first BioShock.

As for how it plays, I’m not sure words will be enough to describe it. I’ve only ever played BioShock 2 on PC and this compares favorably. I love that Games for Windows Live is no longer present, but that was actually removed from the original PC port a few years back. The multiplayer is gone, but you are then given all of the DLC for free.

The game looks a tiny bit better, but I wouldn’t say it’s enough to justify an entirely different port. This isn’t such a big issue as buying the PC version gives you the remaster for free, but it does seem strange that BioShock 2 was even touched on PC. 2K games did a tremendous job fixing the issues with the original port, so I’m not sure why it didn’t just patch the older release.

As I mentioned earlier, some users do have problems running BioShock 2 on more modern hardware, so I guess the remaster is for them. It functions great and contains everything that made the original an unsung darling to fans. I’m still not a big fan of it, but that is just my opinion.

Overall, these new remastered ports aren’t really worth the hassle. BioShock seems to retain all of the issues the original version had while BioShock 2 just dumps the multiplayer. If you are one of the lucky people who can actually get the original port of BioShock to run on your PC, I’d just install that with some graphics mods. It would be more effort than 2K put into this re-release.

As for BioShock 2, you can’t really go wrong with either version. I know the original has better graphics options, but the new one at least runs without crashing. The lighting is also a little better, so it’s not a total wash in terms of an update. If these PC ports weren’t free, I’d have written a more scathing report, but you get what you pay for.