It’s the Genesis one

Okay, cards on the table: I’m 21 years old and my first video game console was a Wii, purchased back in 2007. I’ve spent the better part of a decade making my way back through gaming’s short but storied history. The 16-bit era is still on my Captain America-esque “to do” list, including the much-beloved Disney movie games. Disney and GOG have teamed up to port the games to modern PCs, and I’m here to cut through the nostalgia and tell you if these games are any good.

As it turns out, yeah, they’re still pretty good.

First, let’s talk visuals. I’m using screenshots from actual Disney movies in this article because none of these games look particularly great when blown up. On my otherwise solid 1080p monitor, The Lion King looks like blurry garbage, The Jungle Book looks alright, and Aladdin‘s graphics are on the cusp of crisp. Don’t take this as a criticism, rather a warning. For those of you going in with rose-colored glasses, you may be disappointed. I didn’t hate looking at these games, but we’ve been spoiled by indie developers aping 16-bit aesthetics in full HD. These are DOS games that have been given a straight port. Take that as you will. 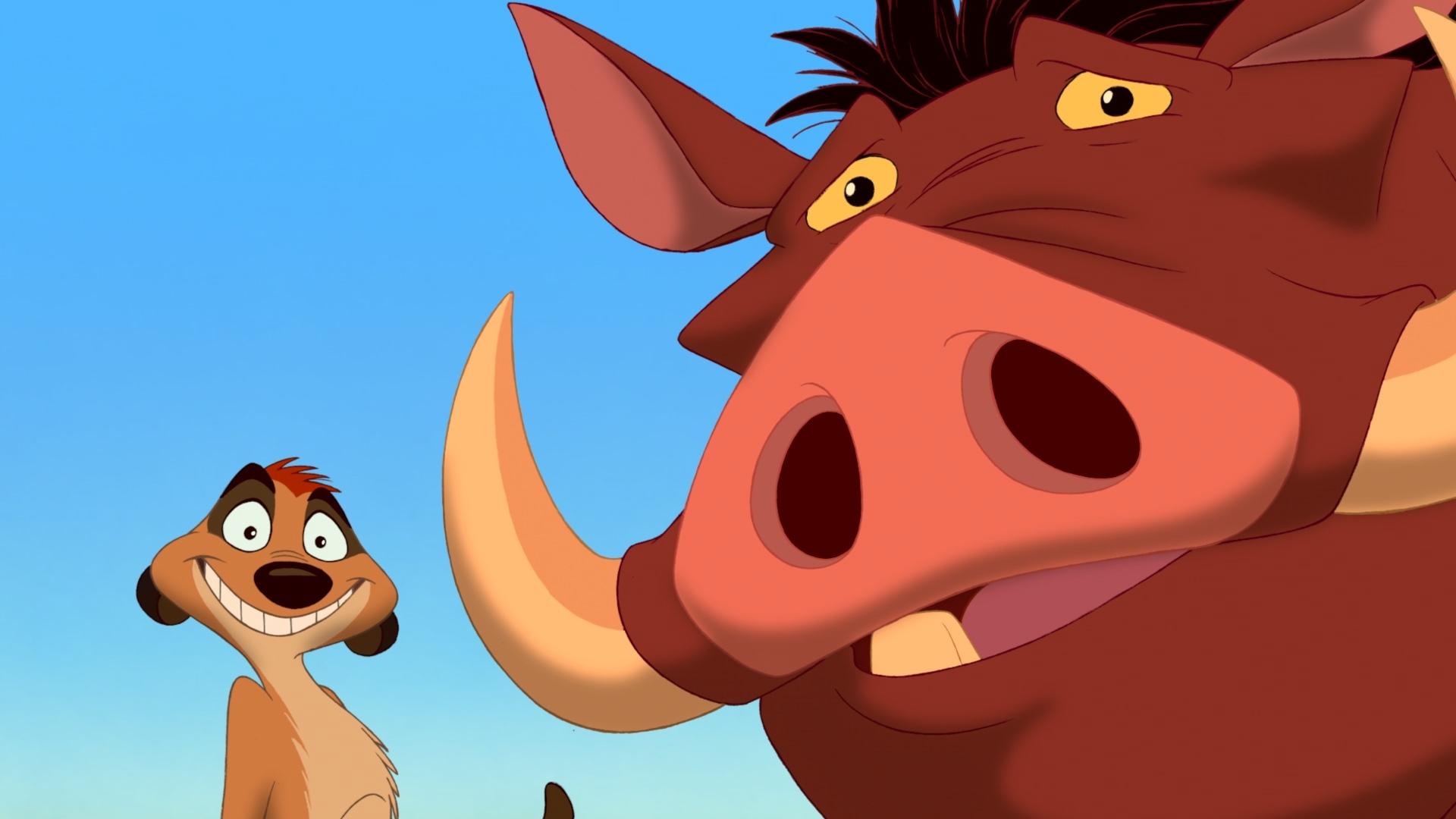 All three are platformers in the licensed game mold; you jump a lot, occasionally on the heads of enemies, you collect fruits and treasures, and some of the enemies are invented from whole cloth to fill screens. All the while, music from the films filters in through my PC’s best approximation of a 16-bit sound chip. Even though I hold zero nostalgia for these particular titles, I remember playing games like these on my friends’ PS2s whenever I got the chance, so I can appreciate where some of you are coming from.

By the standards of 16-bit platformers, The Lion King is easily the weakest of the three, with The Jungle Book occupying the middle, and the famous Aladdin taking top spot. The Lion King’s platforming feels imprecise; I often found Simba never quite landed where I wanted him to end up. Conversely, Aladdin‘s precise movement shows everyone how licensed platforming can be done — the Gallant to Lion King‘s Goofus. The Jungle Book is somewhere between the two, but it also gets points for its slightly more unique level structure, placing Mowgli in a wide, single-screen collect-a-thon.

Although I didn’t find these games particularly exciting by modern standards, they give me the same feeling I get from a lazy Sunday afternoon. They’re the video game equivalent of a golf match — something to occupy your time in the last few hours before Monday begins as dust particles dance across a sunbeam. If they were available on consoles, I would highly recommend them to anyone with nostalgia for the original releases. But a PC-exclusive release muddies the waters a bit. From what I understand, these are fine ports of two solid games. They deserve to be played on a couch, so if you have a way to make that happen, these are easy buys.

The games are priced at $10 individually, but $20 will get you all three. I recommend both The Jungle Book and Aladdin, especially if you want to relive a particular sliver of your childhood, so you might as well get the bonus pack and mess around with The Lion King. Finally, a port only ’90s kids will understand.

[This article is based on retail builds provided by the publisher.]