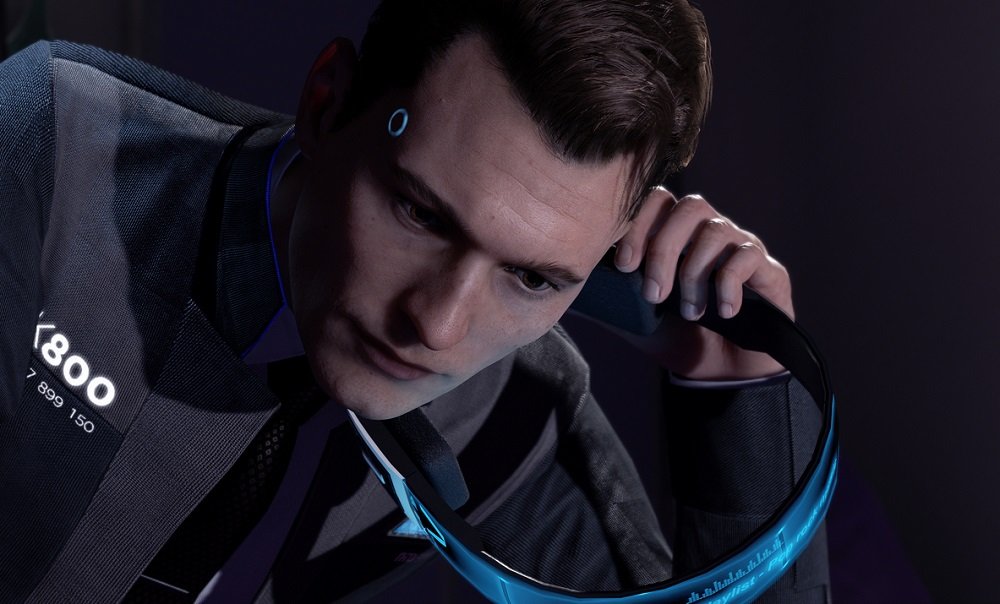 Quantic Dream has announced that its melodramatic android adventure Detroit: Become Human has passed five million total sales. The milestone was reached exactly one month after the cinematic sci-fi release made the leap to the Steam platform.

“Launching Detroit: Become Human on Steam has been a delightful experience for us,” said Quantic Dream co-CEO Guillaume de Fondaumiere in a press statement. “The response we’re seeing has been incredibly positive, in particular in Asian markets. We are also thrilled by the response garnered by the concomitant release of our Community Play extension for streamers and viewers on Twitch, which elevated a fundamentally single-player game into a social experience.”

The “Community Play” referenced in the above statement is a Twitch extension that allows stream viewers to collectively decide upon the nerve-racking decisions made by Detroit‘s in-game cast of characters. This function essentially turns Detroit streams into an en masse “Choose Your Own Adventure” movie for the home audience.

Originally launching on PS4 in May 2018, Detroit would eventually see release on PC via the Epic Games Store in December 2019 – alongside its brethren titles Heavy Rain and Beyond: Two Souls. The three titles then made the move to the Steam platform in June of this year, furthering opening up audiences to its curious narrative and QTE-heavy action sequences. The PC ports feature 60 FPS gameplay and support for 4K displays.

Detroit: Become Human is available now on PS4 and PC.