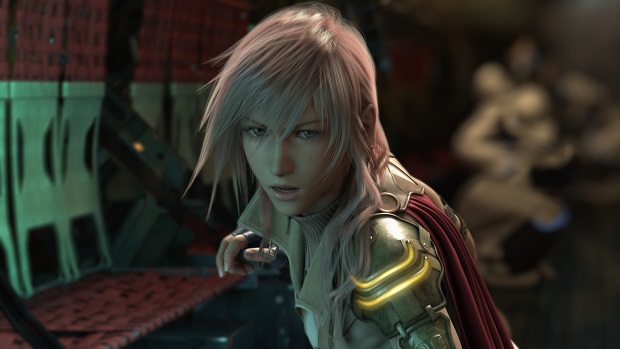 Not to be outdone by current gen, FFXIII wants all your hard drive space

The recently announced PC port of Square Enix’s divisive JRPG Final Fantasy XIII launches on Steam today, and for those thinking about picking it up, or for those who have already pre-ordered, here are the latest system requirements you’ll need to run the game:

You’ve got to hand it to Square Enix on this one, as with its approach to modern RPG design,Final Fantasy XIII‘s storage requirements are nothing less than decadent, especially so for a last-gen title.