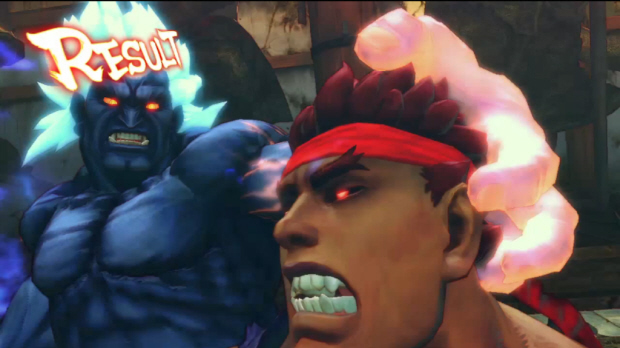 Super Street Fighter IV: Arcade Edition fans have a substantive PC patch incoming after a short delay. Originally expected to hit sometime today, the patch probably won’t go live until Tuesday evening or Wednesday morning. Capcom is making up for the wait by adding a few features that weren’t originally planned for this update.

That last one makes me happy. While I can’t honestly say I’ve played Street Fighter (ever… ), I am pleased to see a publisher willingly strip a title of DRM. I recognize its purpose in preventing piracy and all that jazz but it’s a show of good faith on their part and well… good on them, I say!

The rest of the fixes really just address input and graphics issues that have caused gamers some trouble.