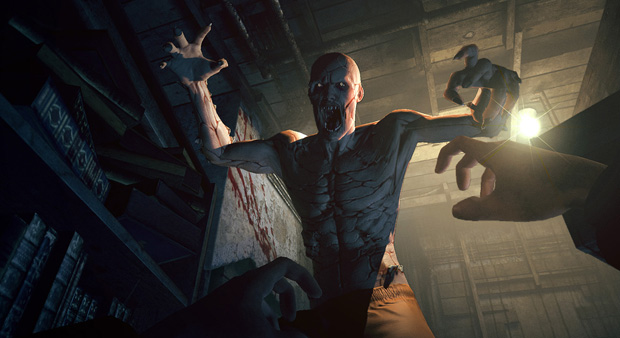 New game from ex-EA and Ubisoft

Even before watching this trailer for Outlast, I was happy on the basis that more independent designers are trying their hand at survival horror. This is currently in development at Montreal-based Red Barrels, a studio made up of people who worked on the Prince of Persia, Assassin’s Creed, and Splinter Cell franchises.

The video itself doesn’t unveil too much yet, though the prospect of wielding a camera instead of a gun has me optimistic. Outlast takes place inside of Mount Massive Asylum, which, yeah — if this game is legitimately scary, that’s going to be embarrassing for us. Another trailer is planned for Halloween, while the full game is due out digitally on PC in 2013.

If you’re looking for new stuff to play and aren’t afraid of digging a little deeper to find less mainstream titles, now is a particularly good time to own a PC, especially for this genre. Let’s hope Outlast can join the ranks of recent horror hits.