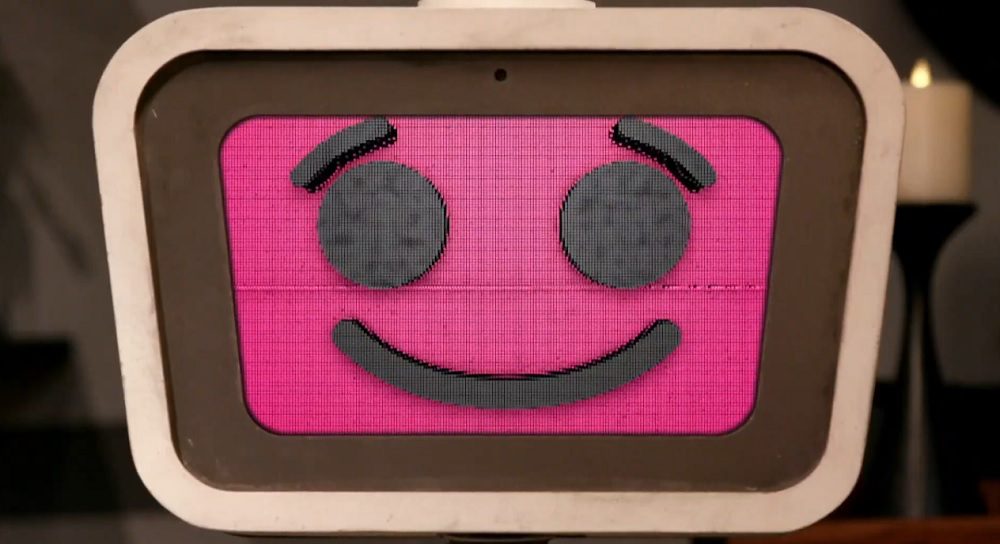 At least bring back Devbot

Two more showcases have been added to the growing calendar of summer live streams. PC Gamer has announced that the PC Gaming Show 2021 will premiere on Sunday, June 13, to be immediately followed by another iteration of the Future Games Show.

Last year’s PC Gaming Show was notable for three specific elements: the exciting announcement that Persona 4 Golden was launching that moment on Steam; the fact that it was almost two-and-a-half hours long on a Saturday, and the appearance of fun co-host Devbot, who kept things trucking along with his Telebug ways… You don’t know what Telebugs is because you’re 19.

We will, of course, be on hand to cover the biggest stories out of this year’s event. Do you think they’ll drop Persona 3 FES onto Steam? How about Persona 5 Royal? That would be exciting – though to be clear this is just wishlisting on my part – so don’t run with it like people did with that Abandoned rumor… Wait, what if Devbot is Hideo Kojima?..