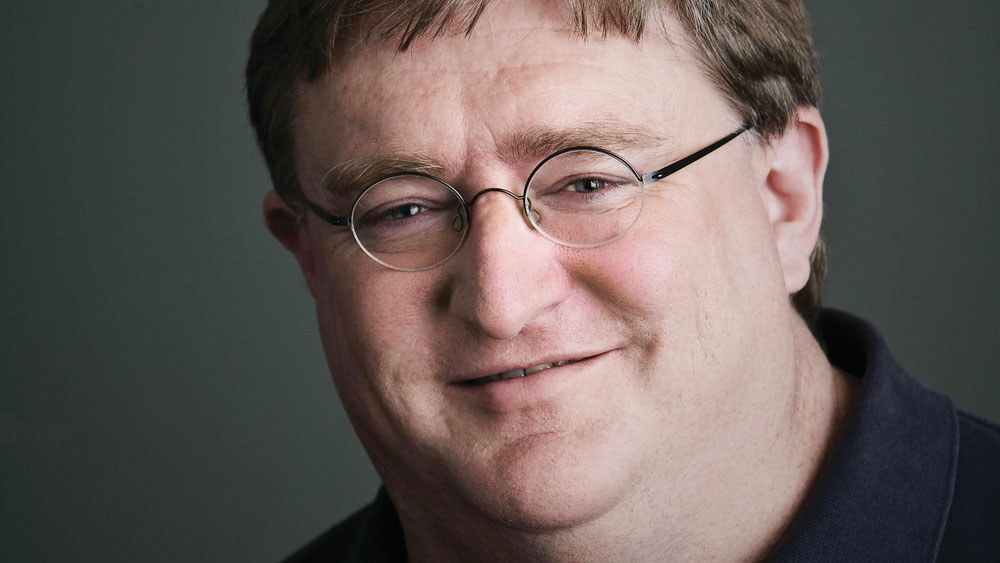 Winter has come and so have new PC game winter sales. If you don’t want to wait around for Steam’s eventual sale, GMG has started its event early and, as usual, filled it with compelling deals (most of which will probably be cheaper than Steam’s upcoming discounts due to a stacking coupon).

The sale is running for a fairly long duration through a three-week period (no joke), though most of the goodies will only be around for the first two weeks. Our top pick so far is the historic low price on Civilization VI Digital Deluxe Edition for $55.61 (standard is at $41.66, which isn’t bad too); other good picks include Kerbal Space Program for only $21.59 and also another new low price on the Valve Complete Pack for only $17.

The pack, of course, comes with every noteworthy Valve PC title under the sun and makes for a great addition for someone new to PC gaming. Have a little sibling building their Steam library? Why not introduce them early with disappointment to the number “3?”

Note: All purchase during Winter Sale grants you a free mystery game. Anything from indie title to Triple-As. Make sure you use the voucher code below during checkout to get another 10% off.