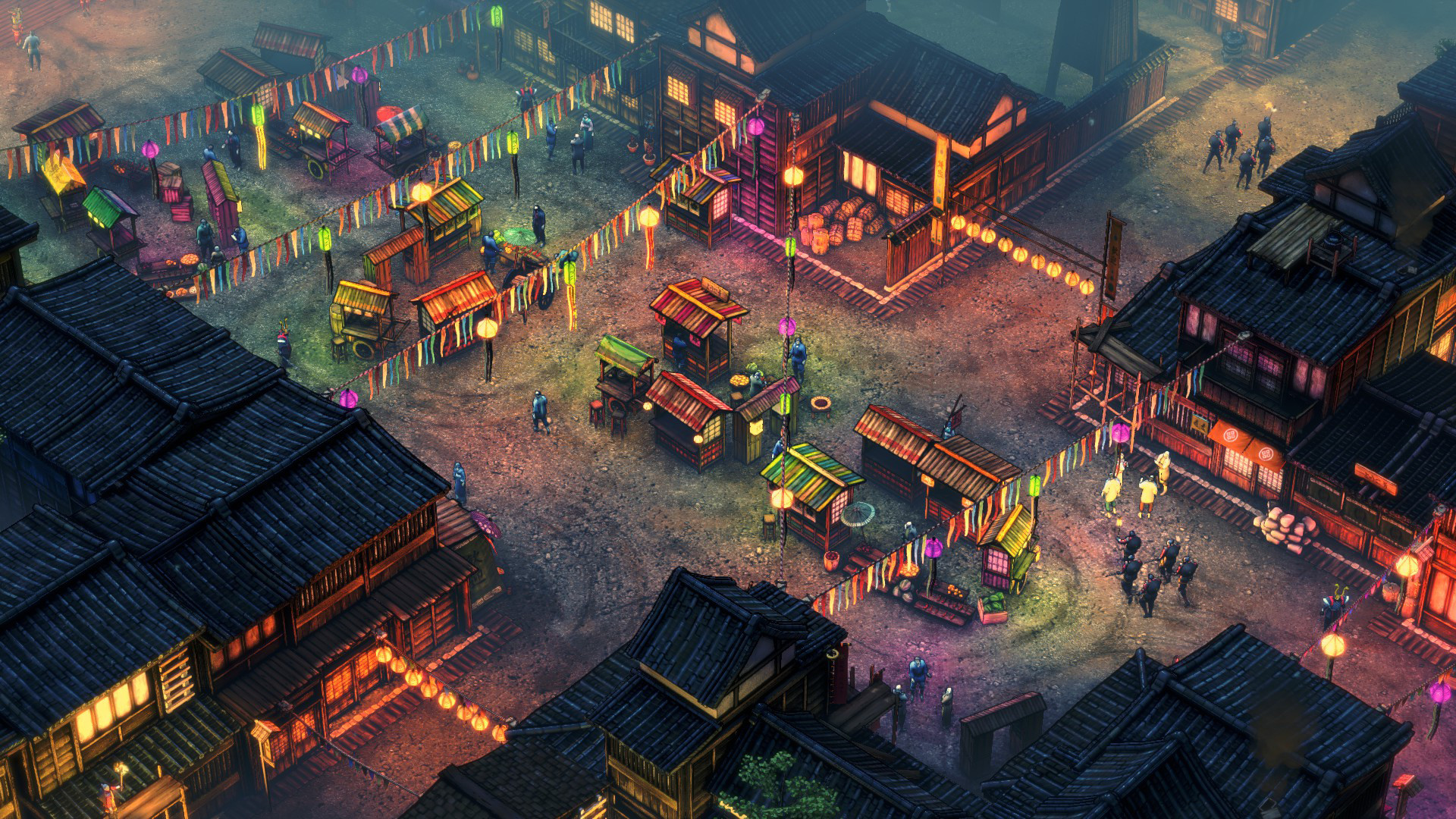 PC gamers can save big on this week’s new releases for some cheap, chill holiday gaming fun. Digital retailer Green Man Gaming is hosting the discounts as a part of its “VIP” sale. Simply login or create an account and get better-than-advertised prices.

Upcoming titles like the Warhammer 40,000 game Space Hulk: Deathwing have gone 32% off while today’s Shadow Tactics: Blades of the Shogun has dropped to $28.79 — a nice 28% discount for one of the best-sellers on Steam right now. The turn-based squad strategy game released this morning at #7 and is now sitting pretty at the #2 top-seller list with favorable user reviews. If you enjoyed the Commando series from years past, this might be worth a look.

Keys are shipped via email instantly after purchase on all deals listed above. Last week’s releases, like Watch Dogs 2, are not quite as cheap as this week’s, but there’s still a decent 20% off price break worth mentioning.