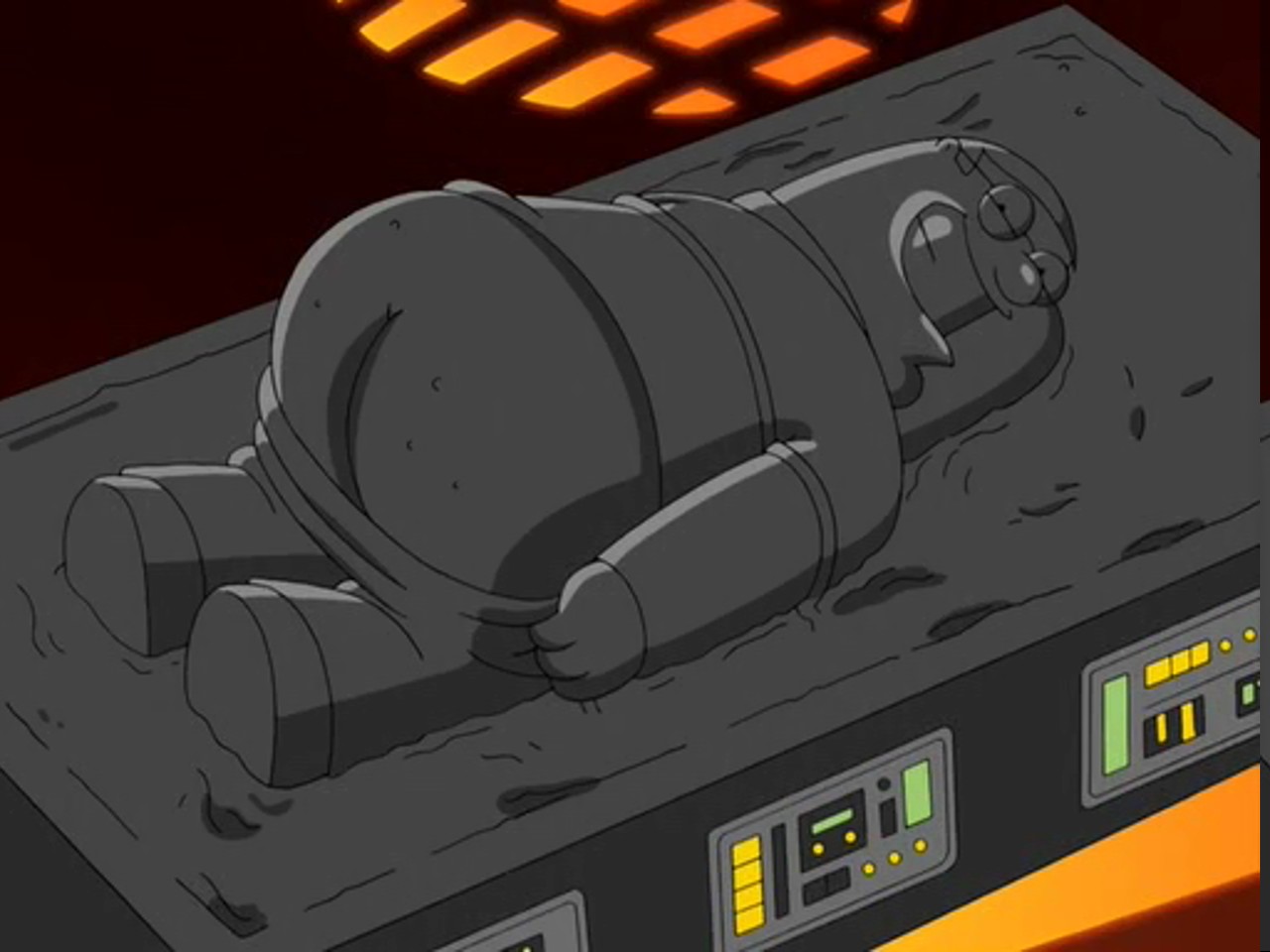 Savings on pride and accomplishments

If you’re playing Star Wars Battlefront II (the EA/DICE game that’s totally not in the news) for release week, there are savings available. We were going to leave the mention of the game to our weekend roundup, but a new deal cropped up recently that’s actually pretty decent for not only Star Wars Battlefront II, but other new PC titles – including recently released Injustice 2 and the upcoming PC port of Okami HD.

GMG is offering a 15% off sitewide coupon for new customers until tomorrow morning – and unlike previously exclusions we’ve seen, they have decided to make sure Star Wars Battlefront II is included (gotta move those units after all). Interestingly enough, all the uproar may have worked because EA is temporarily removing in-game purchases in the near future until they’ve retooled the system.

Your call if that means the game is now an an okay purchase. For whatever it’s worth, Black Friday and Cyber Monday are only a week away and we can bet you’ll see 33% off PC copies of Star Wars Battlefront II at some retailers out there. Hell, if the game performs subpar, we wouldn’t be surprised to see an official 20% off on Origin.com. At the end of the day, EA’s gotta make sure the money continues to be printed to make the hefty Disney license fee worth it (and to keep The Mouse fed).

As far as we can tell there’s no real mechanism in place for “new customers” – so a new email address and account may be sufficient. YMMV.

Update: The code may still work for some people as the new customer page is still displaying but we’re hearing conflicting details. Once again, YMMV.