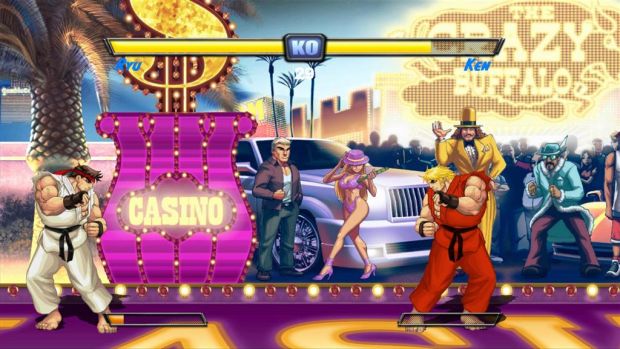 From its history to its future

The wonderful PBS Off Book series latest look at gaming culture focuses on the world of eSports. From its humble beginnings with arcade fighting games, to its current explosion in the mainstream with real-time strategy and MOBA games.

The video hits the key points anyone that doesn’t know about the scene should know about, and more surprisingly, touches on the issue of sexism in the eSports community. My favorite part was on Damien Dailidena’s history with Street Fighter, and his status as the 25th Anniversary Street Fighter II Tournament champion.