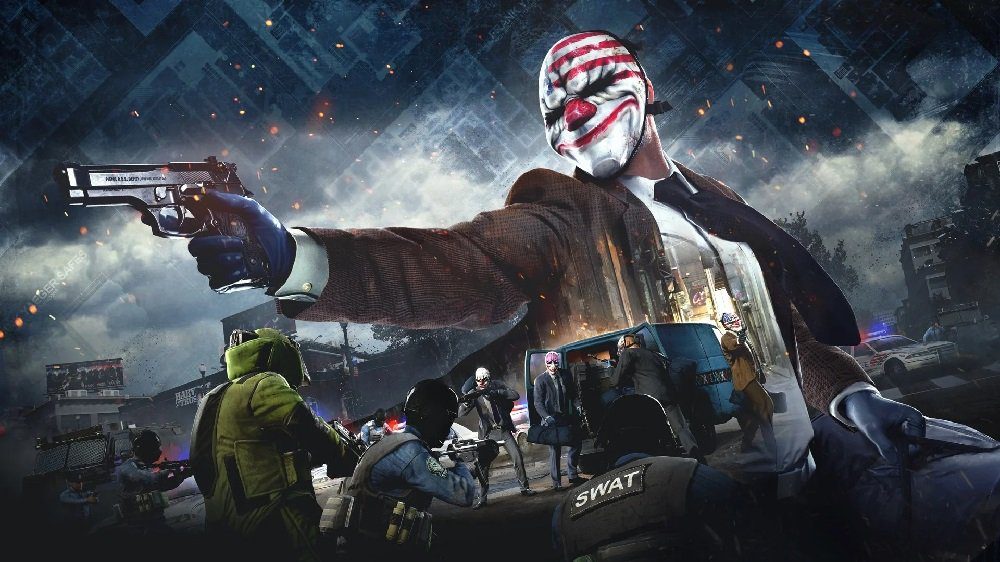 Dust off that suit, don that mask, and prepare to do your best Michael Mann monologue. Starbreeze has announced that it has finally scored a publishing deal for its long-in-development multiplayer sequel Payday 3, essentially guaranteeing that the troubled title will finally see daylight.

The developer announced that it had entered into a $50 million USD co-publishing deal with Swedish holding group Koch Media – a deal that sees Payday 3 “fully financed” and ready to enter its remaining development phases. The deal will also see Koch cover the sequel’s marketing costs and 18 months of post-release support of the shooter’s “games as a service” model.

“We are delighted to welcome Starbreeze as a new partner for our global publishing business,” said Koch Media CEO Klemens Kundratitz.”Payday 3 is shaping up to be an incredible game. Based on what we’ve seen already, Payday 3 is going to take the franchise to new heights and will delight Payday fans as well as new audiences alike with innovative multiplayer gameplay.”

While this is most certainly exciting news for the Payday community – which includes over 150,000 active players years after Payday 2’s release – there is still quite a wait ahead. Starbreeze is expecting Payday 3 to hit both PC and console platforms at some point in 2023. And so the franchise’s band of gun-toting lawbreakers will at least have some more time with which to perfect their getaway plan. Will banks even exist by then?