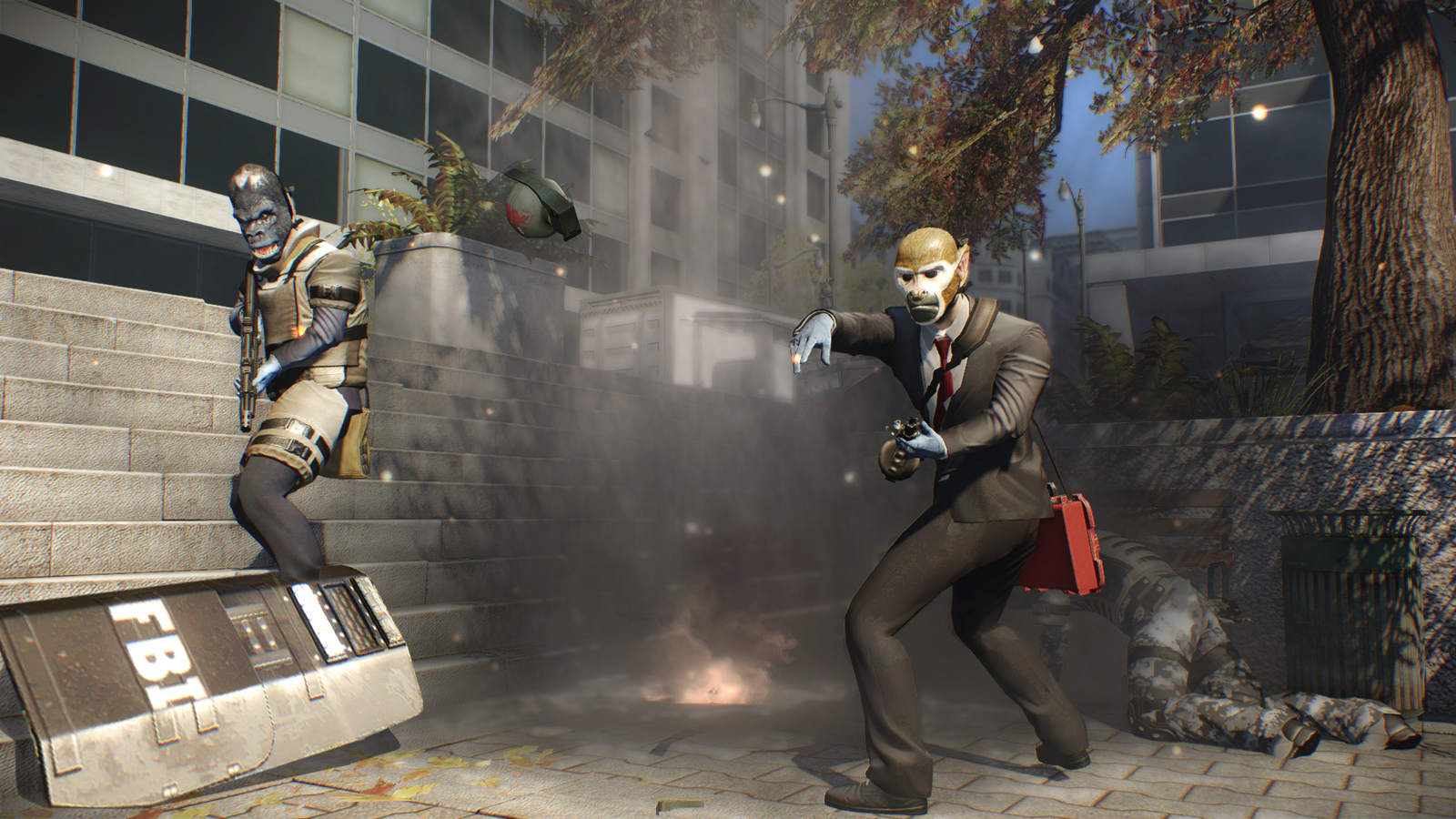 For a limited time, Overkill Software is giving away five million copies of its co-op heist shooter Payday 2 on Steam. It’s a game people love, hate, and love to hate, but there’s fun to be had with friends.

It’s worth reiterating that the studio is adding VR with a free update later this year, so if you nab the base game today for free, you’ll be good to go. The VR and non-VR versions will even have cross-play.