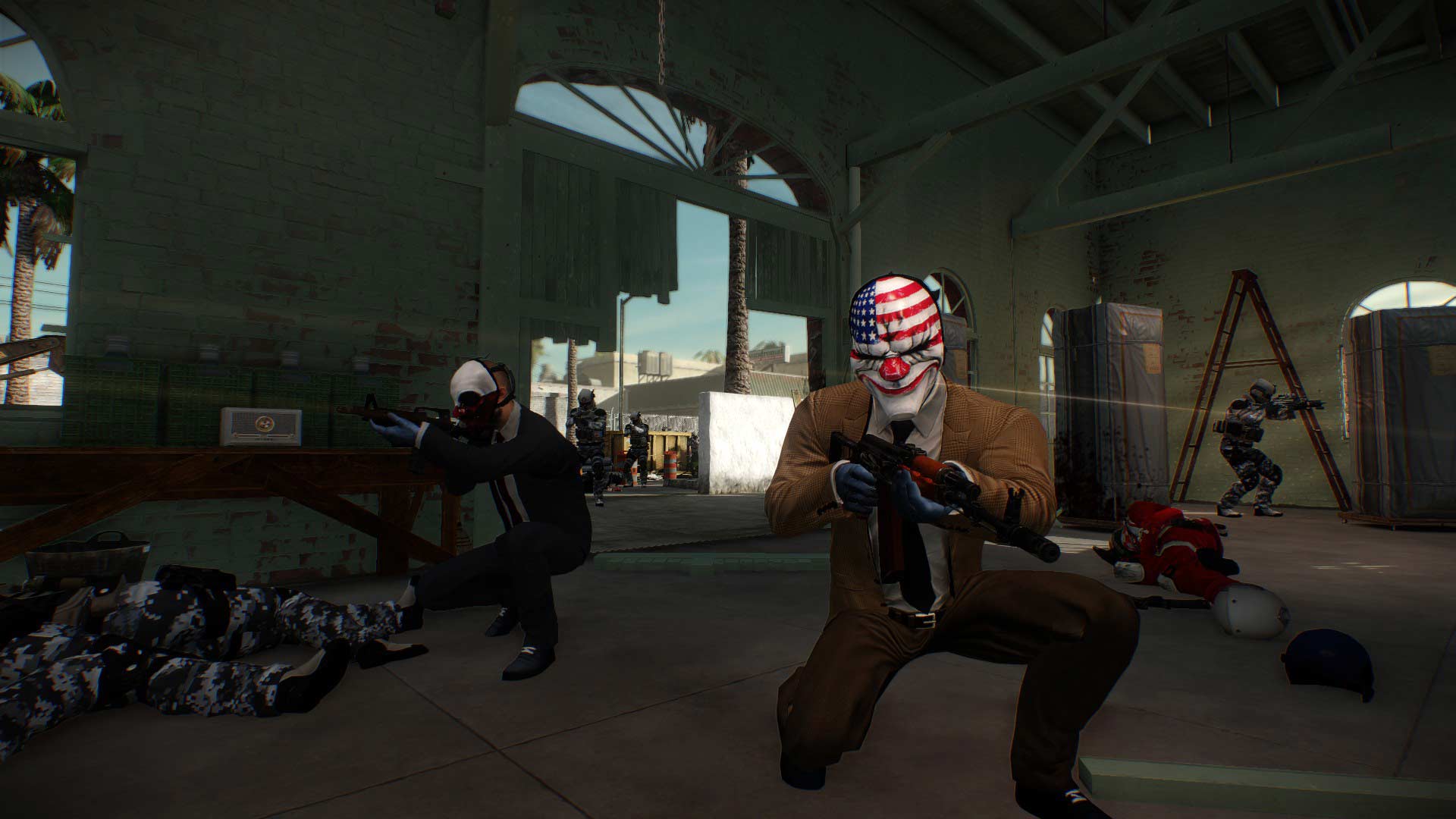 Fun in the sun

Reservoir Dogs, a movie where some men argue about tipping and then almost all of them die, is the film that started Quentin Tarantino’s ascent into prominence. Nearly 26 years later, a very popular video game is paying homage.

Payday 2 just added a free Reservoir Dogs-themed heist. The clowns and jokers of the Payday gang are headed to Tinsel Town to try their hand at robbing those banks. The add-on comes with a Union 5.56 rifle, an Alabama Razor melee weapon, and three masks.

But, and this is truly what’s important, developer Overkill created Payday‘s version of the infamous ear scene from Reservoir Dogs:

It’s okay! It’s got some music that probably skirts paying royalties to Stealers Wheel, and it’s kinda weird seeing some Sam Fisher-lookin’ dude in the chair. But, still, it gets the point across. That guy’s losin’ an ear.

Because we all wanna see it now, here’s the original: