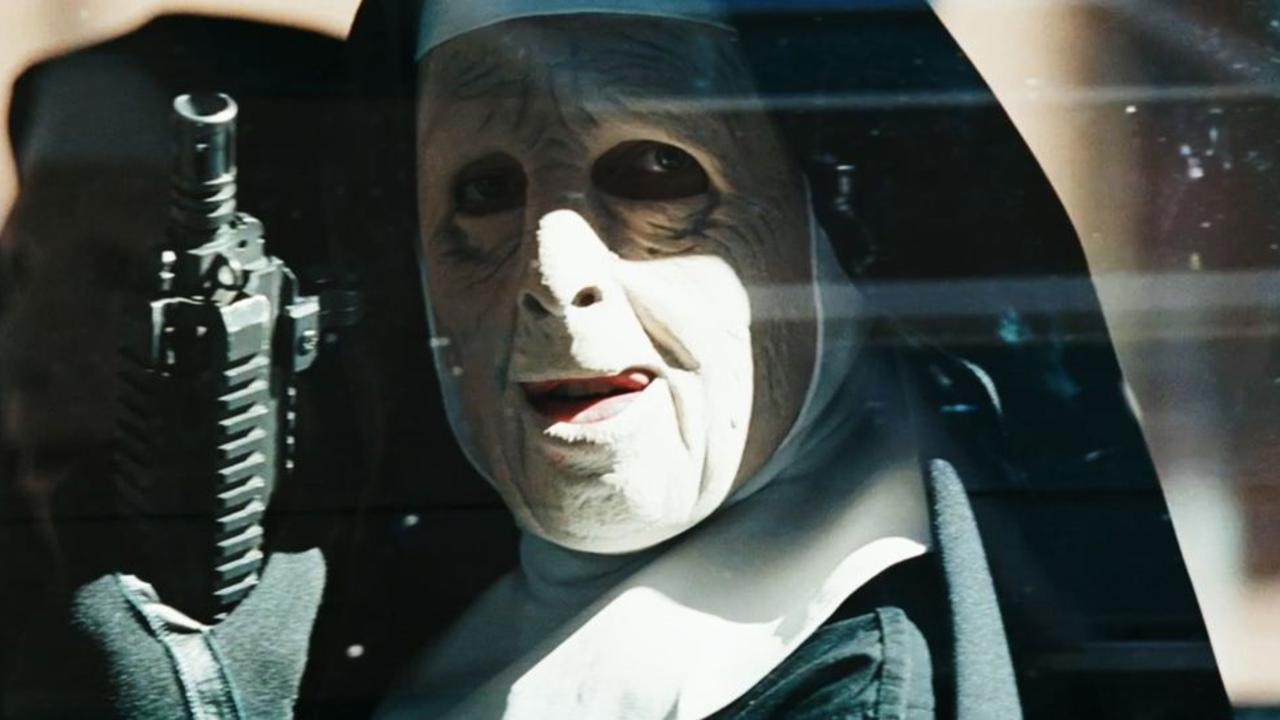 Shame on you if you thought otherwise!

Payday 2 developer Overkill once said, “We’ve made it clear that Payday 2 will have no microtransactions whatsoever (shame on you if you thought otherwise!),” which was true until today’s update.

The Black Market update has added the ability to earn safes at the end of matches that can only be opened with a drill item that costs $2.49 in real-life money. There is currently no way to earn drills just by playing the game. These safes contain exclusive weapon skins which may boost stats or grant special modifications to your guns.

Payday 2 currently has over 137,000 reviews on Steam with a very positive rating overall, but new reviews are being used to vent by players frustrated with Overkill going back on its word on microtransactions, as moderators are apparently deleting negative feedback on the Steam group, according to one review.

The Payday 2 subreddit is also filled with thread after thread of pissed off players, with the top post simply just saying “Fuck you Overkill” and another suggests changing the subreddit name to “Pay2day.”

This isn’t the first time Overkill has taken heat for Payday 2, considering the Xbox One version of the game still isn’t fixed after having issues for the past four months. When asked about the last-generation console versions — which also had issues — one of the devs angrily replied, “if a game I really love isn’t working on consoles, I’d switch to other platforms and fucking play it there.”

Overkill and 505 Games have some explaining to do to fans of Payday 2, but I have a sneaking suspicion that microtransactions are here to stay, much like they are in Counter-Strike: GO, and Team Fortress 2. I just don’t know that the playerbase will be.