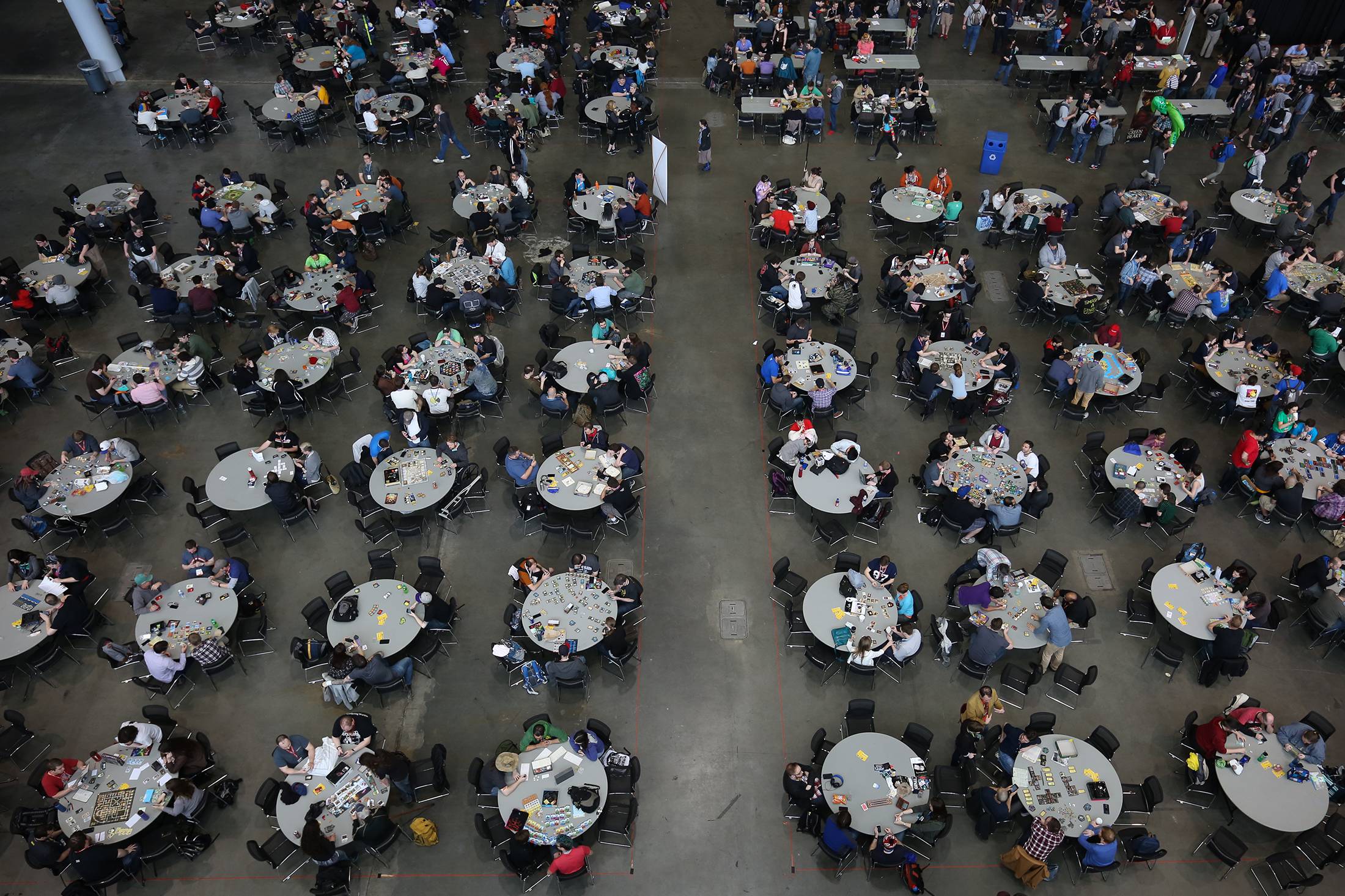 Tabletop games rule, and over time many more folks have picked up on that, lending credence to smaller conventions and molding them into gargantuan gatherings. Gen Con was once a small affair decades ago in Wisconsin and has since grown into a 60,000+ supercon in Indianapolis. A lot of people like board games as it turns out!

The folks who run PAX were smart to tap into that market when they unveiled PAX Unplugged in 2017. That tradition continues throughout 2019, as the powers that be have announced new plans for the show. It’ll run from December 6 through 8 in Philadelphia, and is leveling up with a new expo hall: an addition to the the existing Pennsylvania Convention Center. Tickets for that will be on sale on May 9.

PAX West (in what remains the biggest PAX to date, renamed from the old moniker of “Prime” in 2016), as expected, will be held at the Seattle Washington State Convention Center. That’ll run from August 30 through September 2. More game announcements are teased for the con, and tickets will go on sale “later this month,” where they will likely sell out in seconds.