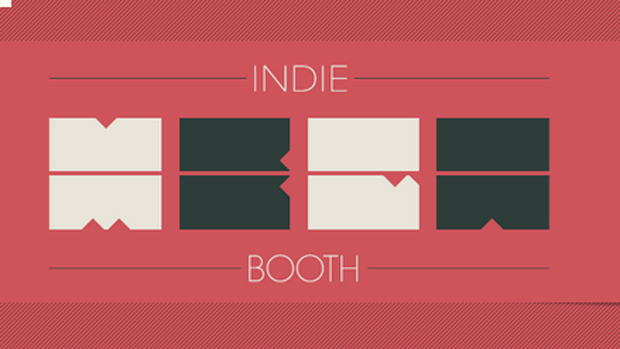 It looks like I finally found out where I will be spending 100% of my time at PAX: the Indie Megabooth. Last year’s Megabooth had over 20 games, which is now a relative pittance. What if you took that number, multiplied it by three, and then added a few more just for good measure? Well, then you’d the PAX East 2013 Indie Megabooth, with “62+” games from 50 developers.

Some games that stick out from the overwhelming list are Don’t Starve, Guacamelee, LUFTRAISERS, Quadrilateral Cowboy, and Ridiculous Fishing. Seems as if the challenge to play each and every game has begun, and I accept it as my duty.