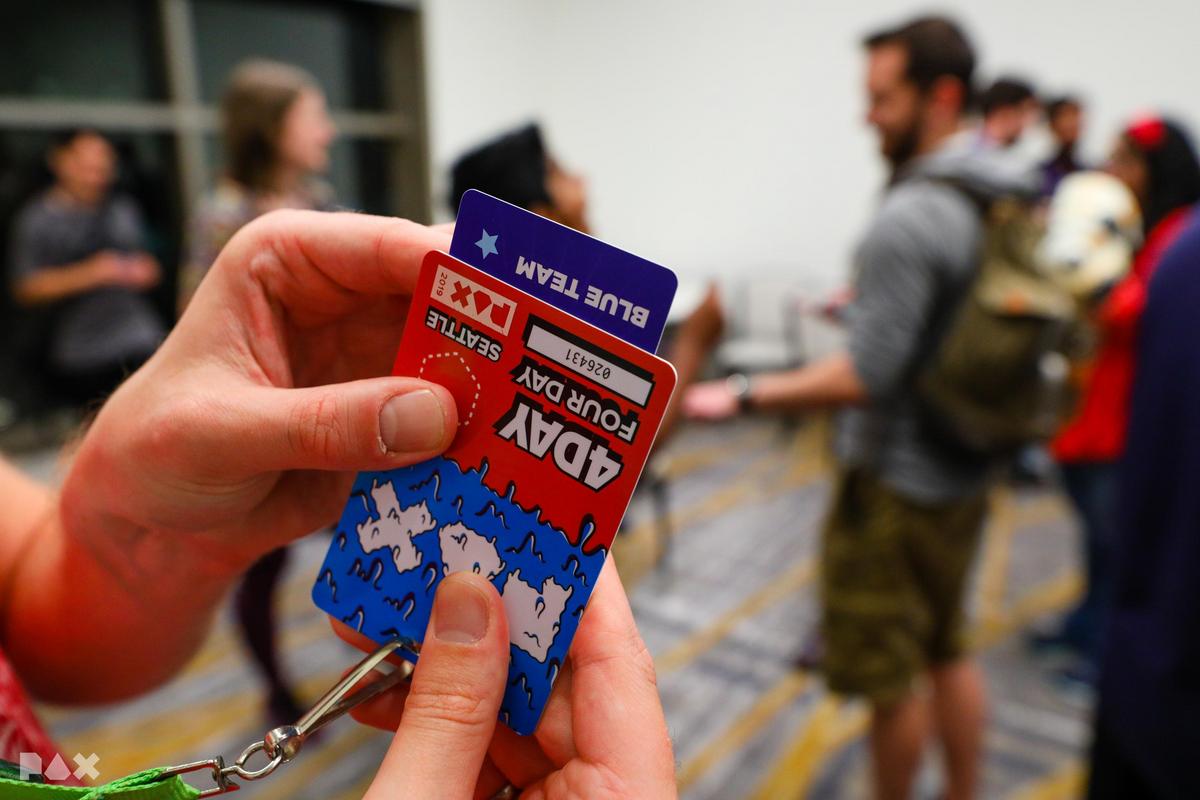 How much PAX is too much PAX?

There will be no PAX West this year, at least not as we traditionally know it. PAX West, always held in Seattle over Labor Day weekend, won’t be held as a physical event this time. As most every other gaming convention scheduled after mid-March has been canceled, so too has PAX.

Instead, Penny Arcade is making it a digital event, a route many other conventions have taken. Starting on September 12, PAX Online is a nine-day ordeal that runs 24 hours a day. What PAX has lost in camaraderie and community and being surrounded by friends, it has made up for in sheer bulk.

This technically isn’t just PAX West, though. PAX Australia is bundled into PAX Online, as Penny Arcade Down Under Dropbear Edition has also been canceled. PAX Australia typically takes place in early-ish October.

PAX Online will have game reveals, panels, esports tournaments, and an indie showcase. There will also be demos for the public to play, presumably on Steam and possibly as part of Summer Game Fest. All of this is free; there’s no digital ticket to access PAX’s online replacement.

I’m sorry that I used all those caps in the headline. You don’t deserve to be shouted at. But if a goshdang nine-day convention doesn’t warrant all caps, take my shift key away.