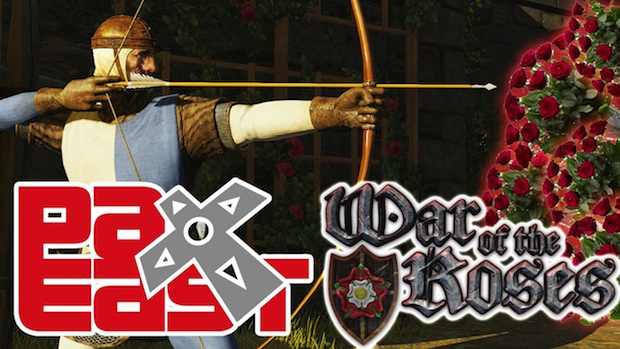 If that headline wasn’t enough to grab your attention, then you might want to get your head checked. At PAX East last weekend, Max stopped by Paradox Interactive’s booth to get a look at War of the Roses, the upcoming action game that aims to “bring multiplayer combat to the medieval experience.” Or, at least, that’s what the game’s Senior Producer, Gordon van Dyke, said in his interview with Mr. Scoville.

It’s not all fun and face stabbing, though; van Dyke was quick to point out that game’s primary emphasis is on historical accuracy, not fantasy. Watch the video to learn more about its extensive character customization, dynamic weaponry, and unique combat system!