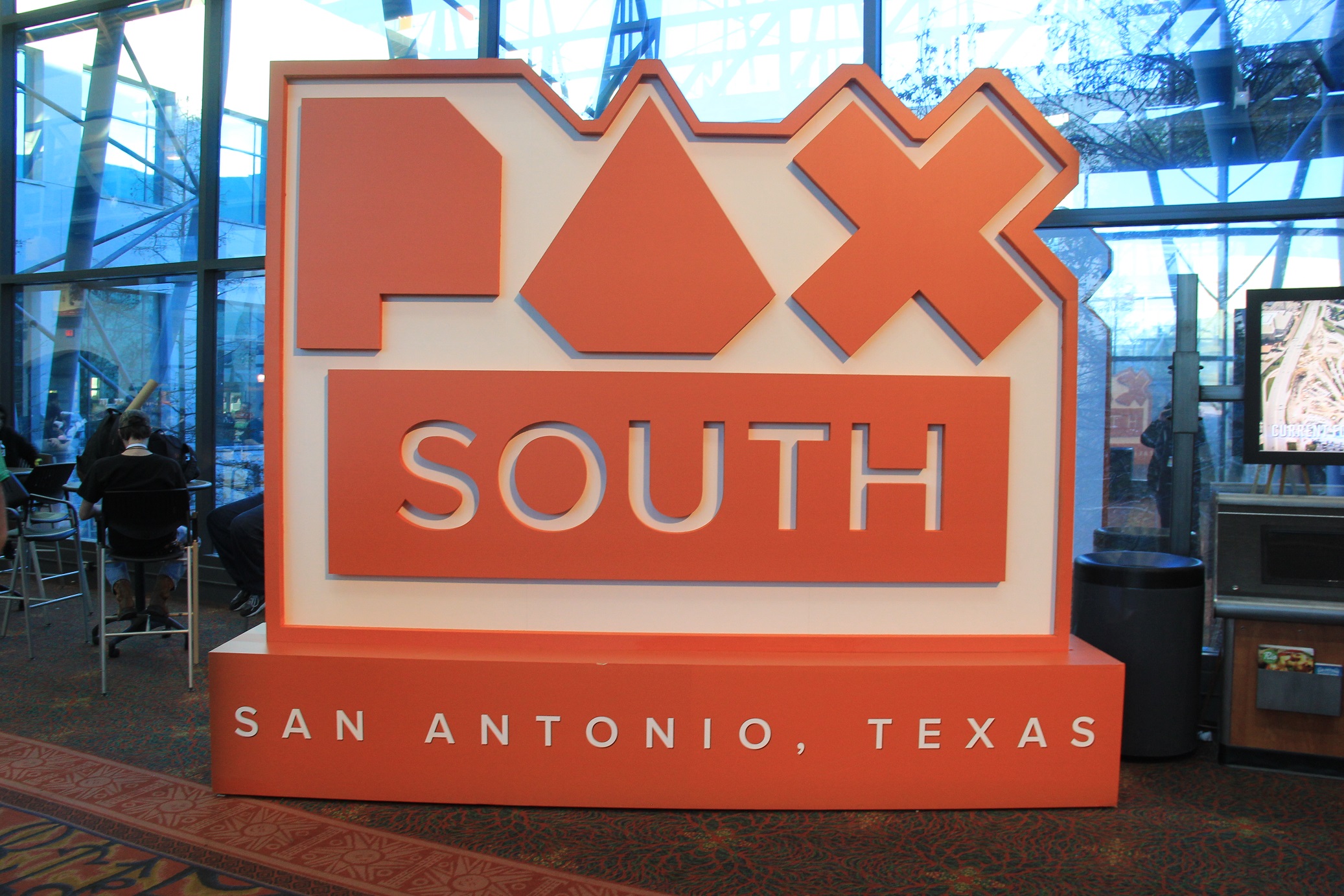 PAX South is merely three weeks away, and the list of panels and exhibitors has been finalized. This is the third year for the newest PAX, which is held annually in San Antonio, Texas. Along with the panels and exhibitors, the keynote speaker was also announced, and this year’s address will be given by Christopher Perkins, the principal story designer for Dungeons & Dragons.

Perkins has a long relationship with the founders of PAX, Mike Krahulik and Jerry Holkins, who write and draw Penny Arcade. Perkins first served as the Dungeon Master for Holkins and Krahulik as well as PVP artist Scott Kurtz in a series of podcasts that began in 2008. The podcasts followed the exploits of the trio as the founding members of Acquisitions Incorporated, a group of adventurers for hire. These proved popular enough that a live version was incorporated into PAX West, and eventually led to a series of YouTube videos precipitating a session that was live-streamed to theaters across the country. This will be the first year that Acquisitions Incorporated performs at PAX South, with a panel hosted by Perkins on Saturday, January 28.

In addition to the keynote and the live D&D game, attendees will be able to check out lots of other panels and concerts, spend time checking out upcoming games from AAA and indie developers on the show floor, or just hang out and play video or tabletop games with others. PAX South will be one of the first venues where the public will be able to check out the Nintendo Switch in person.

The schedule has been posted at the PAX South website, and the Penny Arcade Q&A panel on Friday, January 27 promises “the most significant PAX announcement since the reveal of PAX South.” Holkins and Krahulik have expressed interest in expanding PAX to Europe in the past, so there may be an announcement of a fifth PAX show in the immediate future. We’ll let you know as soon as we hear anything.

[Kyle MacGregor, who represents PAX for Stride PR, was previously employed at Destructoid. As always, no relationships were factored into this writeup.]