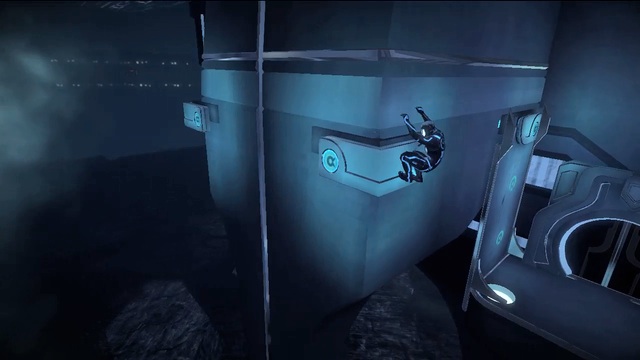 Who needs to be at PAX? We’re bringing it to you! Disney is letting PAX Prime goers go hands on with its upcoming title TRON: Evolution, allowing them to get a taste of the game’s free-running, combat, and the light cycle in action.

While this doesn’t quite match playing it, we’ve got a video of the game in action for you to watch in the comfort of your chair. If you’re standing, sit down. I can’t imagine why you’d be standing up and reading this though, unless it’s on your phone, and chances are you can’t watch this video anyhow.

The demo at PAX is the same thing I played pre-E3, and while it showed promise (I had fun with the combat, based on Capoeira) , but need a bit of polishing. If you did attend PAX (or you’re there now — why are you reading this?), then let me know what you think of the game. It’s out for PlayStation3 and Xbox 360 on December 7, a few weeks before the film, TRON: Legacy, hits theaters.