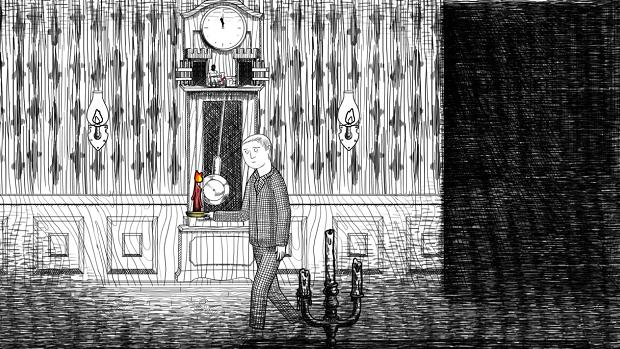 The Indie MEGABOOTH just keeps getting bigger and bigger. Topping PAX Prime 2012’s 30 games and PAX East 2013’s 62 games, the booth at PAX Prime 2013 will feature at least 84 different titles from more than 60 studios and will be the largest single booth at the show.

Even with four days to play this year, it seems unlikely that anybody but the most devoted indie fan will get to experience all of the games at the booth. I’m trying to decide if I can keep up a schedule of playing at least 21 of the games each day for a sufficient amount of time, while also making room in my schedule to pester Vlambeer about bringing Ridiculous Fishing to Android.

Some of the notable games that will be present are shown in the trailer above, and the full list is up at Indie MEGABOOTH’s official website.