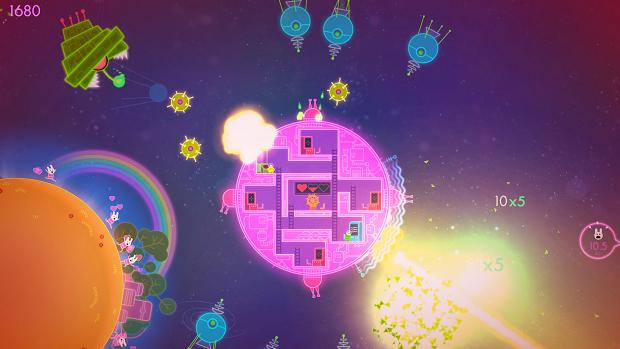 You might have heard of some of these games already

One of my favorite parts about PAX Prime since 2008 has been the PAX 10 indie game showcase. Over 100 games were submitted to be judged upon by a panel of experts, and the following ten games have been declared the best of the best.

Some of these are pretty well-known around the indie game community, while others are a bit more obscure. While I already know that Gunpoint, Ridiculous Fishing, and Rogue Legacy are all great, I’m looking forward to getting my hands on all of these. Sokobond looks particularly interesting, but mostly because I may have an unfair advantage in a game about chemistry.