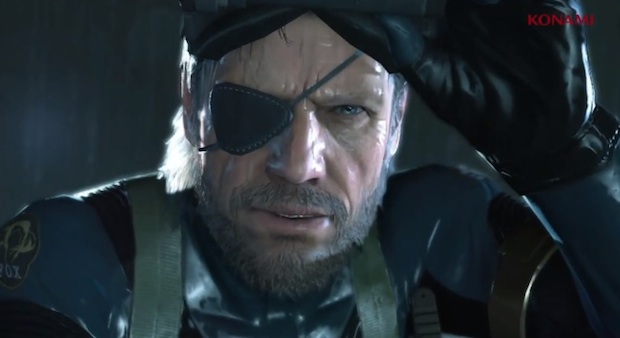 Metal Gear Solid: Ground Zeroes. That’s the new name of Hideo Kojima’s latest, and he brought a bit of the game along with him to Seattle to show off at PAX 2012 this afternoon. It runs on the FOX Engine, and will serve as a prologue to Metal Gear Solid 5. Big Boss is the star this time out. Also, vehicles like woah.

Zeroes was shown off live at Kojima’s keynote just a bit ago, and now we have it here for you to see for yourself.

This is current generation stuff, meaning that it’s Xbox 360 and PS3, currently running on a PC. Kojima says that what you’re seeing is comparable to what the final PS3 version will look like. Niiiice.