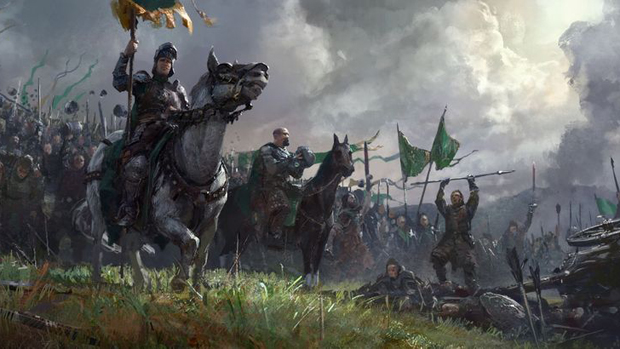 I have enjoyed the time I’ve spent playing Game of Thrones Ascent over the past few weeks. It’s a Facebook game, but it’s different than the usual Zynga-inspired clones that crowd up the platform.

Ascent has grown quickly since its launch into beta this month, and it has some very ambitious plans for the future. The game so far covers the events from season one of the stupidly popular series on HBO. Right before season three starts, the game will be getting an influx of content from season two, including stuff related to the Battle of the Blackwater, which gives players a chance to pick sides before the iconic fight.

Going forward, the developers plan on releasing content to keep up to date with the show. Disruptor Beam is working closely with HBO and the writers for Ascent have already seen the first half of season three, allowing them start working on expanding the game’s story.

If you haven’t had a chance to check out Ascent yet I suggest you give it a shot. It’s a social game that has enough of a focus on story and role-playing elements to make it stand out from the rest, and the writing style is a perfect match for the Game of Thrones universe.

Right now, Game of Thrones ascent is just available on Facebook, but they are planning on having it out on mobile platforms, and other game sites like Kongregate.