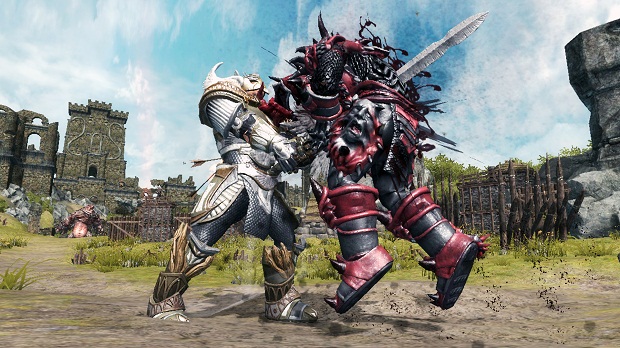 But Happy Wars beat them to the punch

In an interview with Signal Studios this weekend at PAX East, art director Brandon Gillam revealed that Ascend: New Gods was slated to be the first free-to-play title on the Xbox 360.

Gillam said that the game took longer than projected, so Microsoft launched Happy Wars first. It turns out that this wasn’t necessarily a bad thing.

He went on to explain that as Happy Wars blew up, Microsoft had to add resources to accommodate the demand. Now that this infrastructure’s in place, Gillam feels that it’ll make the launch of Ascend: New Gods go much more smoothly.