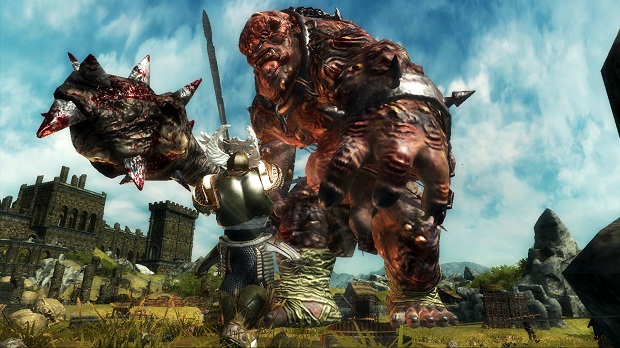 Another sign of the quickly decreasing Xbox 360 life cycle?

Ascend: New Gods, the upcoming Xbox 360 free-to-play title, might not stay exclusive to the console.

Today, Signal Studios said in an interview that it’s working with the idea of bringing the game to PC. The intention is to create a completely seamless character transition where all progress from the 360 version can be imported to the PC adaption.

A beta for Ascend: New Gods is scheduled to go live in May, followed shortly thereafter by a summer launch. Of course, right now, Signal might just be trying to make an F2P game that “doesn’t suck.”