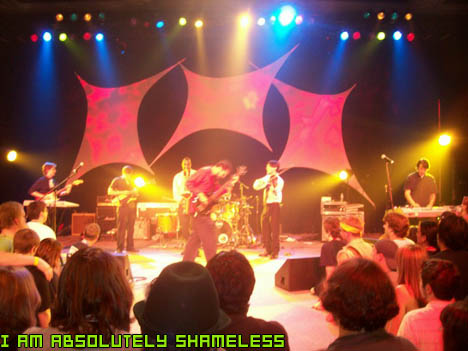 You keep saying it: PAX will be so much better than E for All. And it’s not like we don’t believe it or agree with you. But now this newly released list of exhibitors for the 2008 Penny Arcade Expo really shows that they’re not f*cking around.

“We nearly doubled our exhibition hall and added another 80,000 square feet of content overall, so the show is going to be pretty amazing this year,” says Penny Arcade’s Robert Khoo. “You should come. I think you would like it.”

Even if you don’t dig game music, you will surely find something to like among the massive list of exhibitors. Hit the jump to get a look at the full list.

I’ll ask again: Are we going to see you there? Destructoid will be there in full force. Come join us!

– Wizards of the Coast